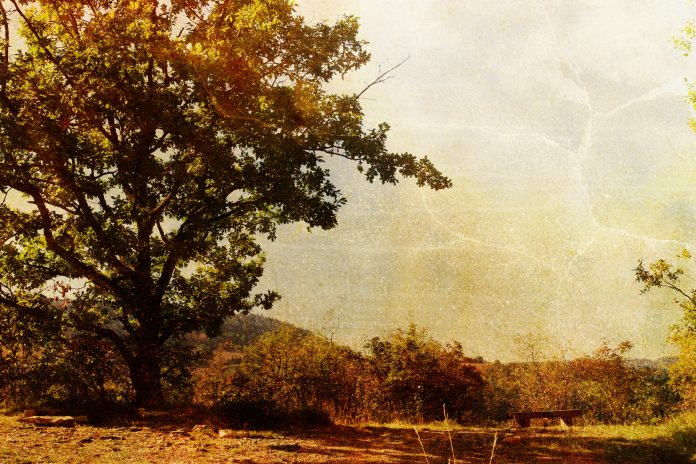 Little Women is an 1868 novel, which is a literary treasure by Louisa May Alcott. The main characters are four young sisters, and the mise en scène is in New England. For many years this book has been considered a book for children, especially for girls. 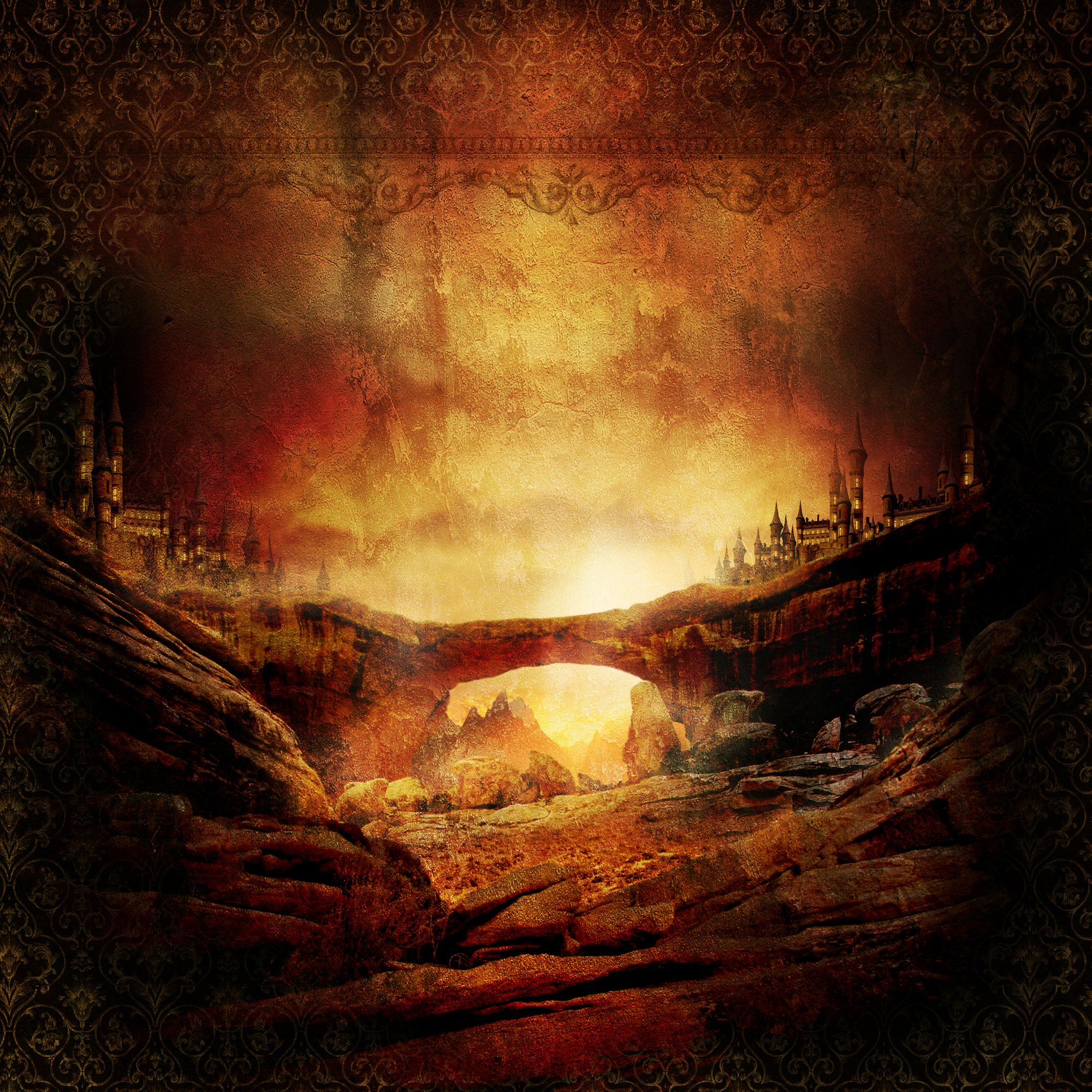 The March Sisters in Little Women

The March sisters are four girls with different personalities. Margaret, Meg, is the oldest one, she is 16, pretty and responsible for the household; she is a bit vain about her white hands, and she represents the ideal and typical woman of that period. Josephine, Jo, is the boyish girl of the family and, even if she is only 15, she is a writer. Elizabeth, Beth, is a 13 years girl who is adorable, kind and compassionate about the others. Amy is the youngest one, being 12 years old, she likes to paint, she is vain and loves to wear beautiful dresses. I appreciate Amy because I do love figurative arts, and to dress feminine and fancy. Besides Amy, Jo March is one of my favourite characters because she is not the typical girl who only takes care of the house; besides, she doesn’t aim to marry. The four sisters live with their mother, Mrs March, Marmee, and, Hannah, the house’s maid. Mr Robert March, the father of the girls, serves in the Civil War. 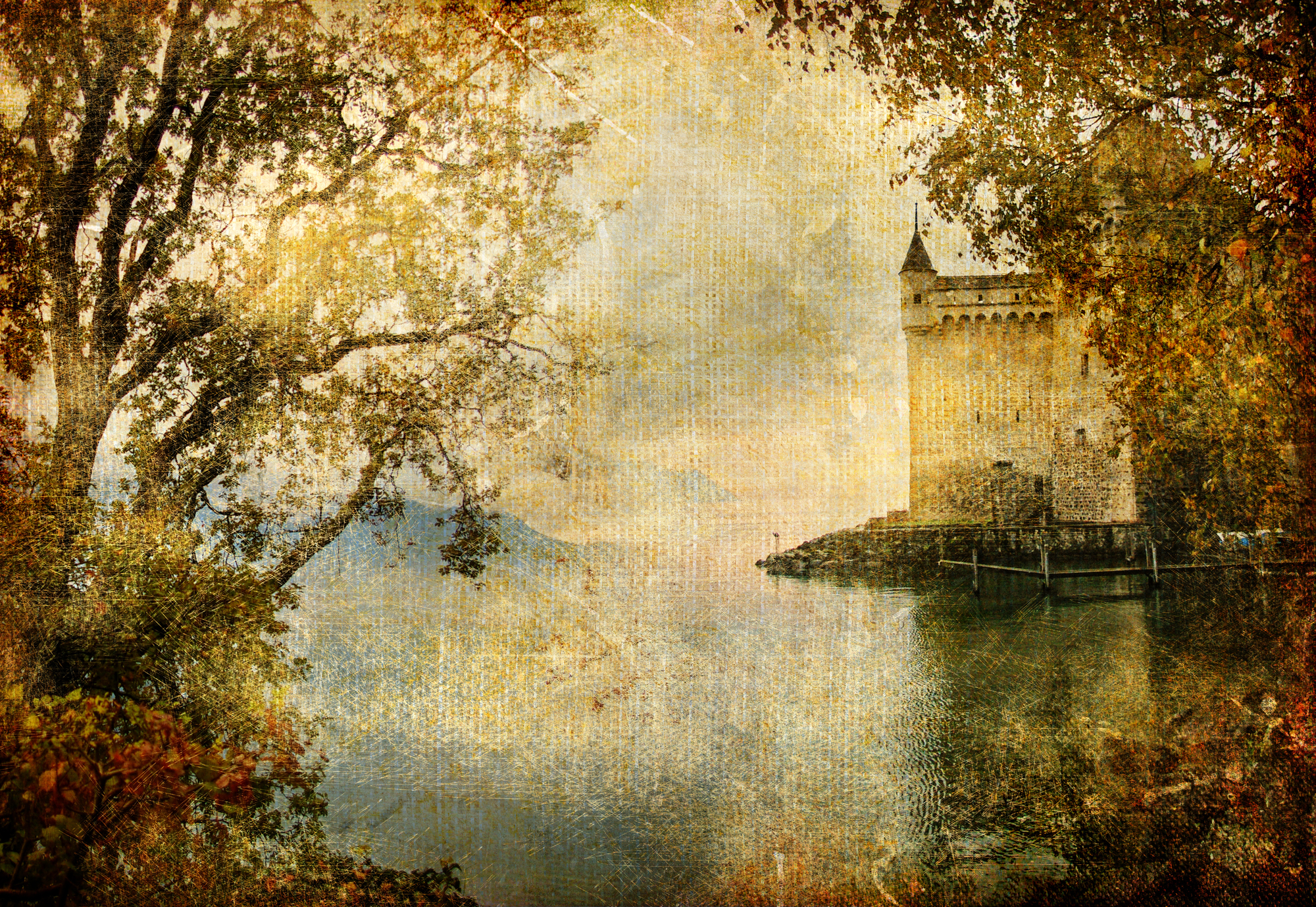 Louisa May Alcott And Josephine March

In the novel Little Women, the four sisters deal with different daily activities. Meg is responsible for the other girls, and sometimes she is tutoring them. Jo is a writer, and she passes her free time with her best friend, Laurie; Beth is a musician, and she adores to play the piano; Amy is a student at school, loves art, and paints in her spare time. In Little Women, the March sisters love to read, and they are very attentive to their mother. Although they have some quarrel, they are very connected. The most peculiar character is Jo March because, in that period, it was unusual for a woman to be a writer, and she doesn’t have the intention to marry. Oppositely to Meg, who is very feminine and obedient, Jo is a rebel, self-confident and erudite girl. Louisa May Alcott identified herself with the character of Josephine. Indeed, Louisa was the second oldest girl among four sisters, and she did not intend to marry. Joe is unconventional, brave and a dreamer. Her joyful moments are mainly at her aunt’s attic, where she finds delight in reading and writing. Joe has a particular temper, although she is devoted to her family. Similarly, Louisa was an impulsive, dynamic and productive woman. She wrote novels and poetry quickly; in fact, she had to support her low-income family. 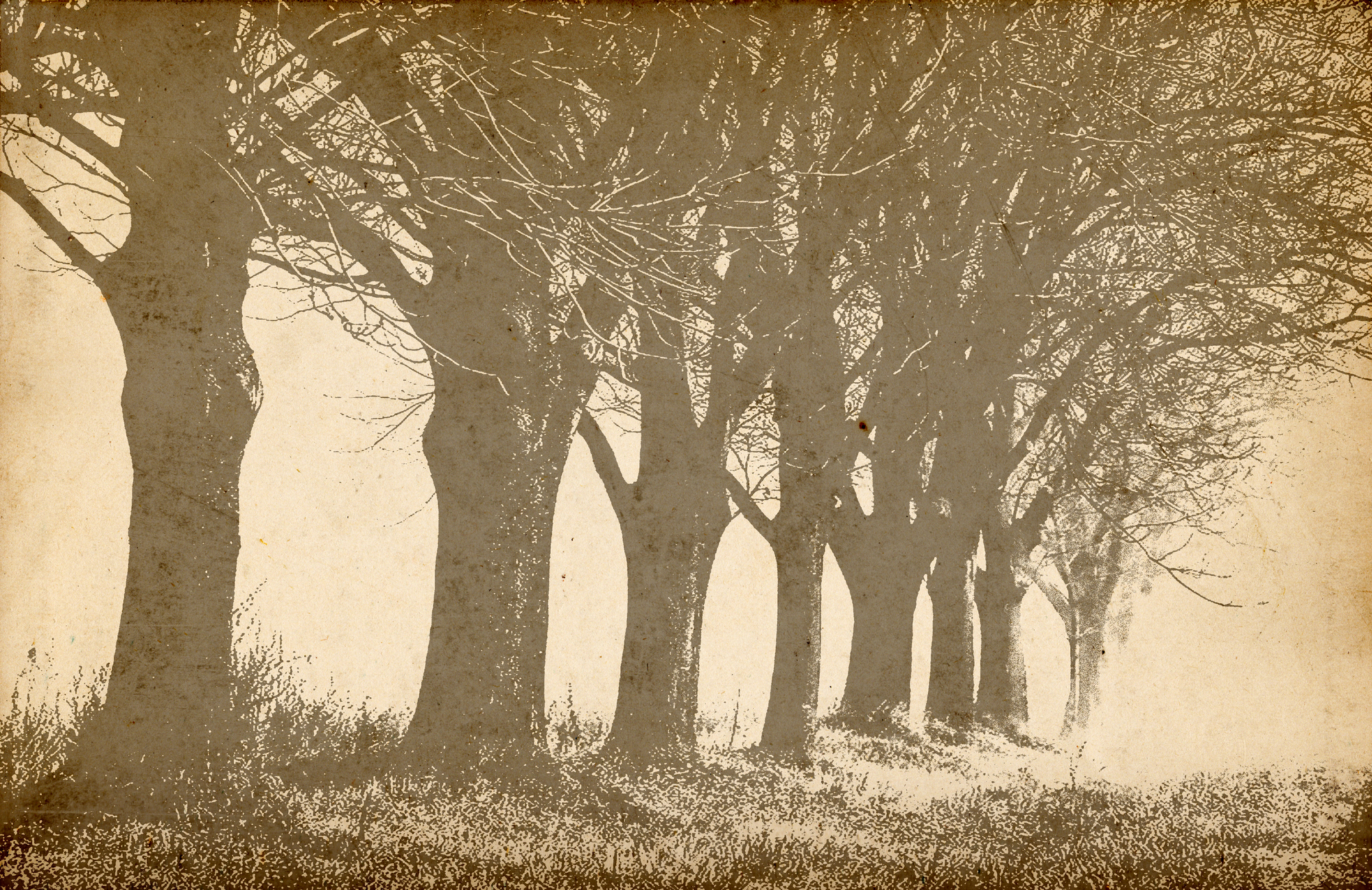 Louisa started working when she was eighteen because of her poverty-stricken family. She became a playground teacher, a seamstress, a servant, a writer and a nurse. After working at a Union hospital, Louisa got pneumonia, and since then her health conditions remained weak. She started writing under the pen name of Flora Fairfield, and later she wrote gothic thrillers under the pen name of A.M. Bernard. One day, her publisher proposed her to write a book for girls in a change to publish one of her father’s books. Hence Louisa wrote Little Women in only ten weeks. Her inspiration came from her family because she had other three sisters, and like in the case of the March family, her family was living in poverty. Differently from Jo March, Louisa never married. After Abigail May, one of her sisters, died, Louisa cared for her niece Lulu for some year. Moreover, Louisa Alcott was the first woman to vote in Concord, in Massachusetts. Indeed, she was working as Suffragette like her mother. 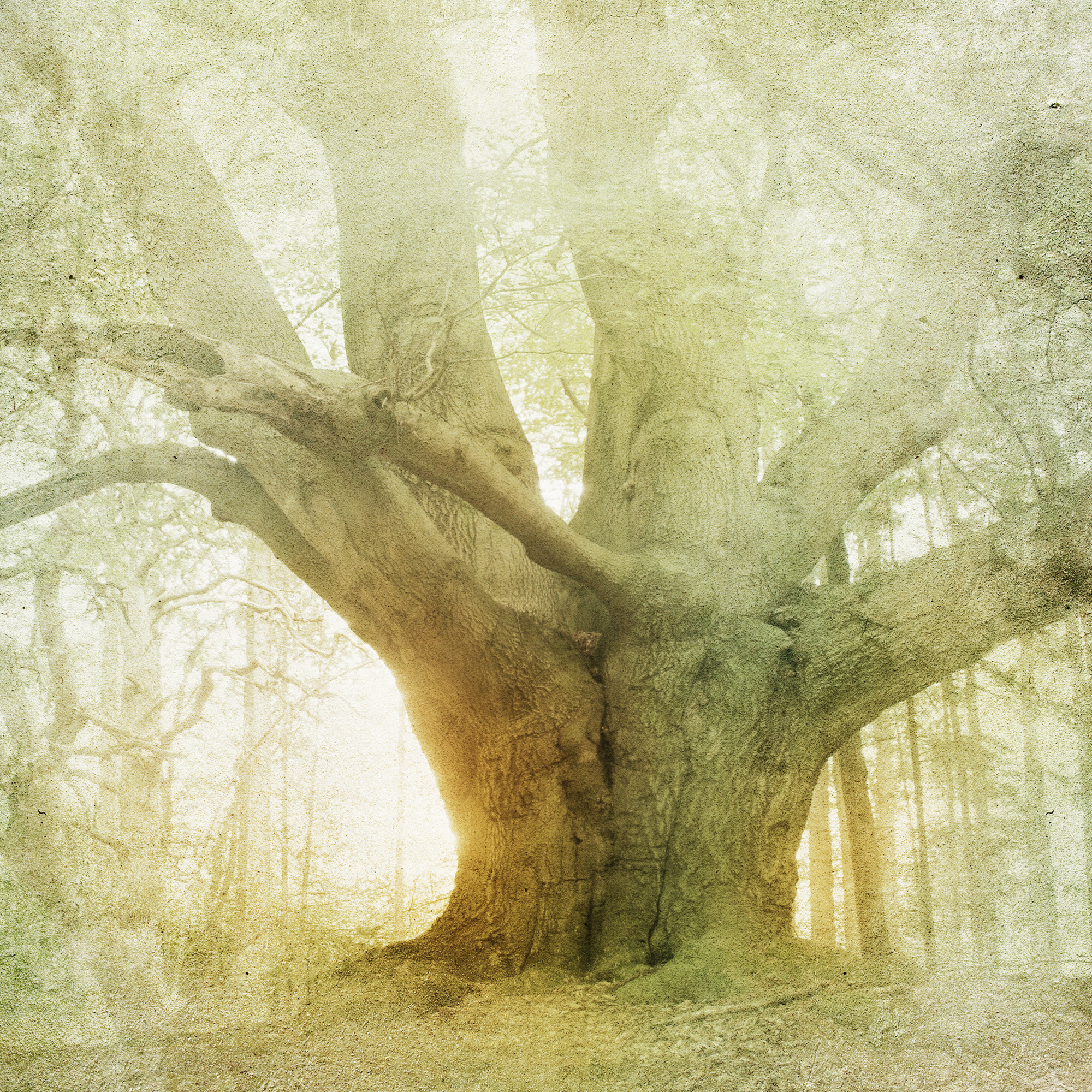 The way the March sisters try to cope with their poverty, difficulties and absence of their father because of the war is noteworthy. Despite their young age, they are mature and responsible women. They work, study and employ their free time in activities, which nowadays are uncommon. Indeed, today’s technology and social media are a threat to creativity, using less time in reading books. Indeed, this book illustrates the conditions of women in the 19th-century. In that period, in Europe and the United States, women could not have careers besides servants or governess. Hence, their life achievement was marriage, preferring wealth or rich men. It was inconvenient and discouraging to be a spinster. Women were not supposed to be independent nor to enter into the profession of the writer. I firmly think that society is not entitled to label a woman for her job and life’s choices. The concept of femininity mustn’t mislead to misconceptions about women. It is a mistake to define a feminine woman as a submissive, docile, delicate and obedient human being. Indeed, the concept of submission is a terrible blunder of many women, who think it as a way to express their femininity. A woman doesn’t need to be docile, fragile, dependent and passive to show her womanhood. On the contrary, lack of independence and charisma shows off only a lack of intelligence and character.