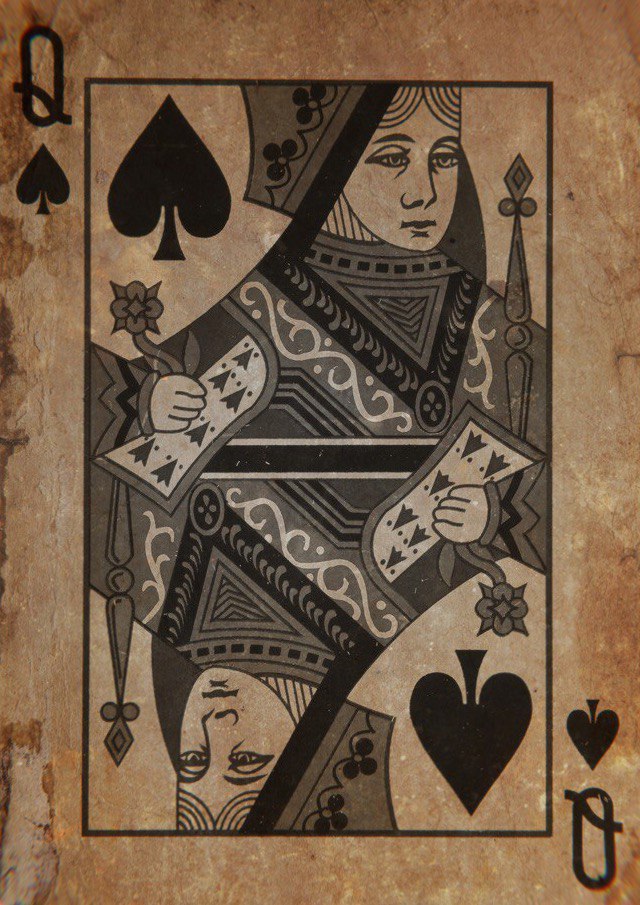 The Queen Of Spades by Pushkin is a masterpiece of international literature and one of my favourite books. It is one of the most well-known and famous novels by the Russian writer. 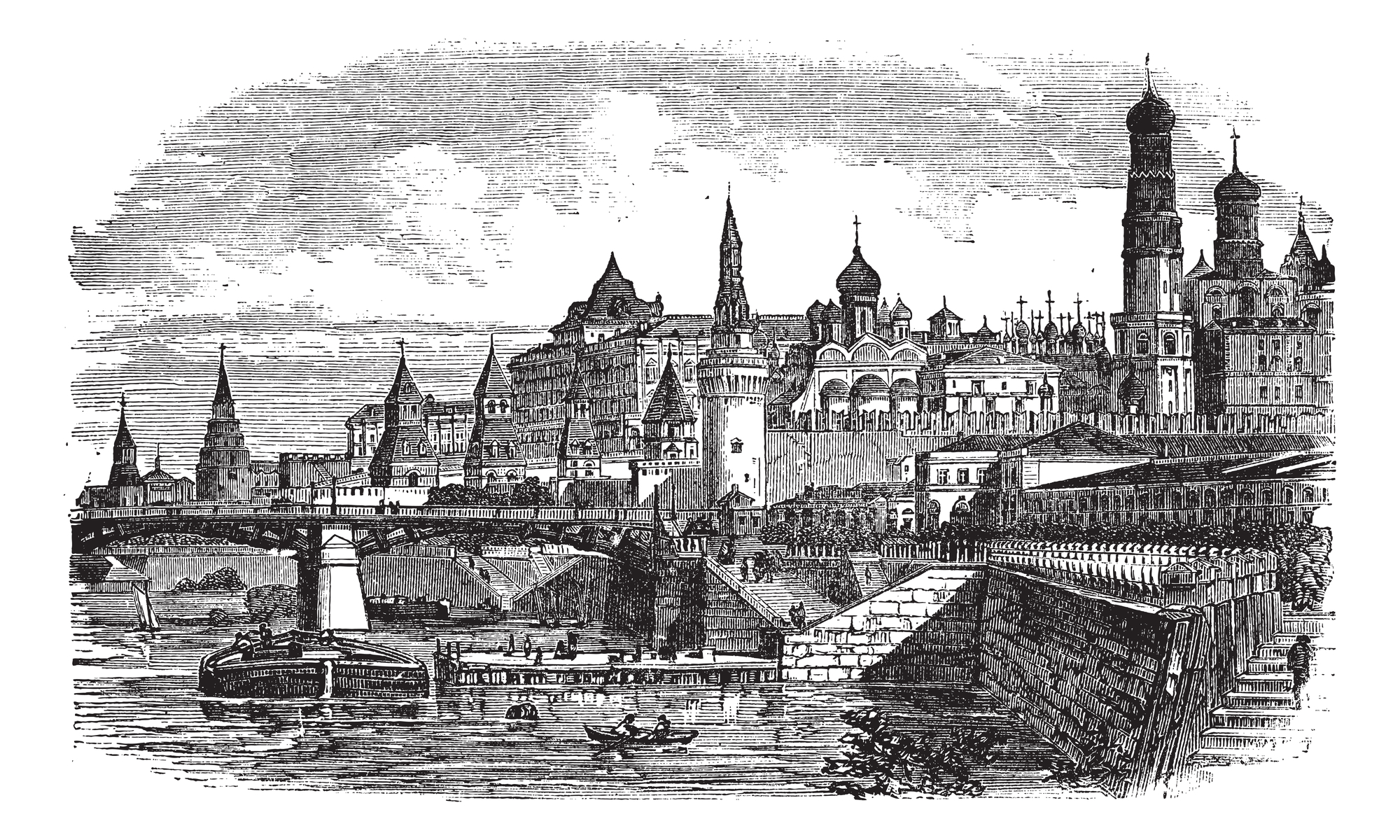 The Queen Of Spade

The Queen of Spade is a short novel, which Alexander Pushkin published in 1834. This mysterious and minimal story takes place in Petersburg city. It is a tale where gambling and the supernatural find space in a bizarre and disillusioned ambience. The protagonist is Hermann, an army engineer, who loses his mind and becomes mad. The Queen of Spade’s style is detached, and there is a minimal description of the events involving Hermann, the old countess, and her godchild Lisaveta. I’ve read this short novel so many times that I barely remember how many! 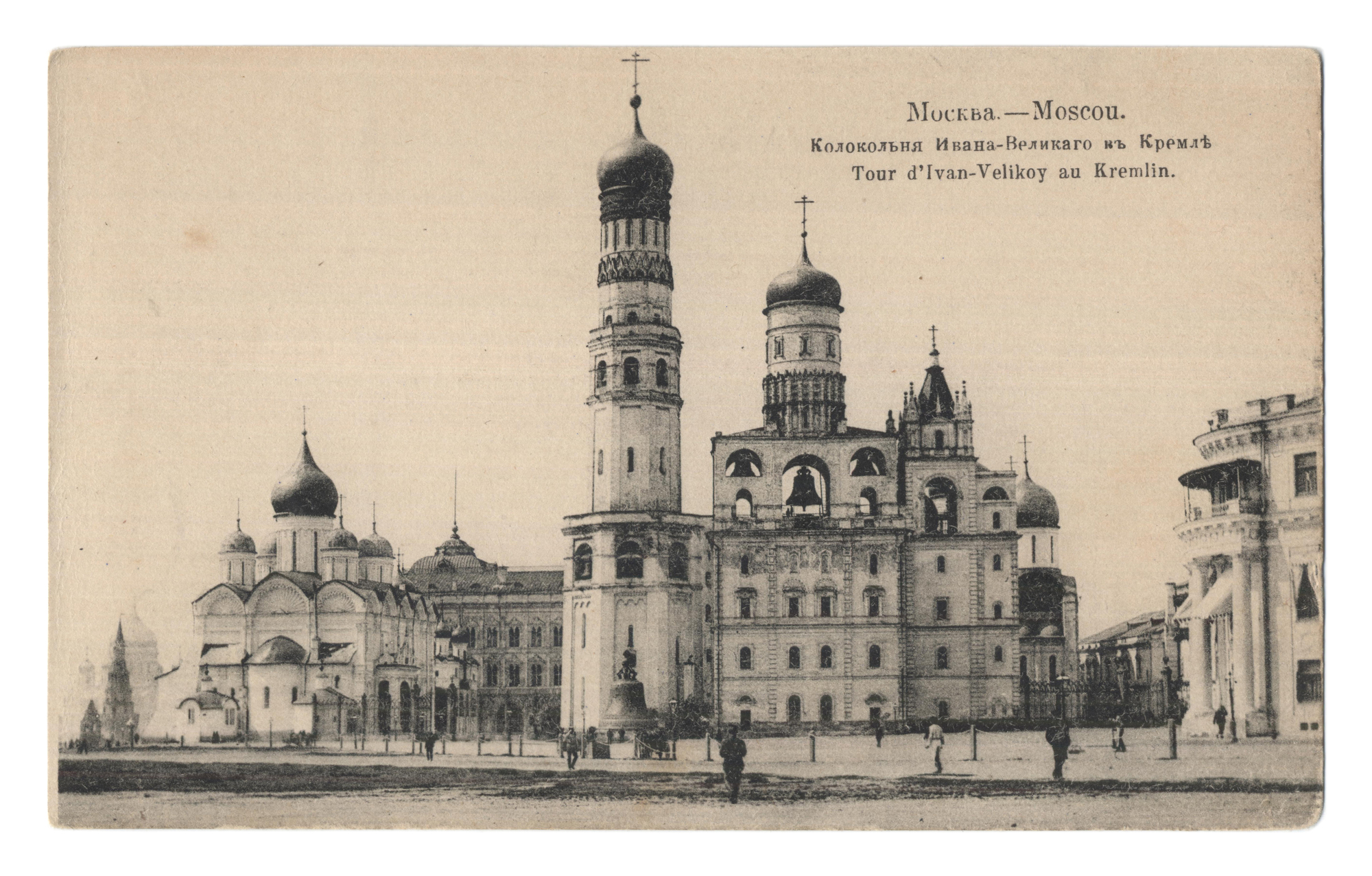 Undoubtedly, The Queen Of Spades is one of the most unusual novels, which I’ve ever read in my life. It is a bizarre novel where reality and transcendent meet together. I would define it as a surrealistic book because of the oniric atmosphere. Hermann is obsessed with the three cards secret, which involves the Countess Anna Fedorovna. He is very captived by gambling and money. When the countess dies in front of him, he is indifferent and only bothered he couldn’t discover the three-card secret. After her death, the countess appears to Hermann in the guise of a ghost. She confesses to him the mystery of the three cards.  He uses the affection and sensibility of Lisaveta, who is a virtuous and naive girl taking care of the countess. Hermann becomes crazy because of the countess’s visions and obsession with the three cards (a three, a seven and an ace). He ends up in a psychiatric hospital, where he keeps repeating “A three, a seven and an ace”. 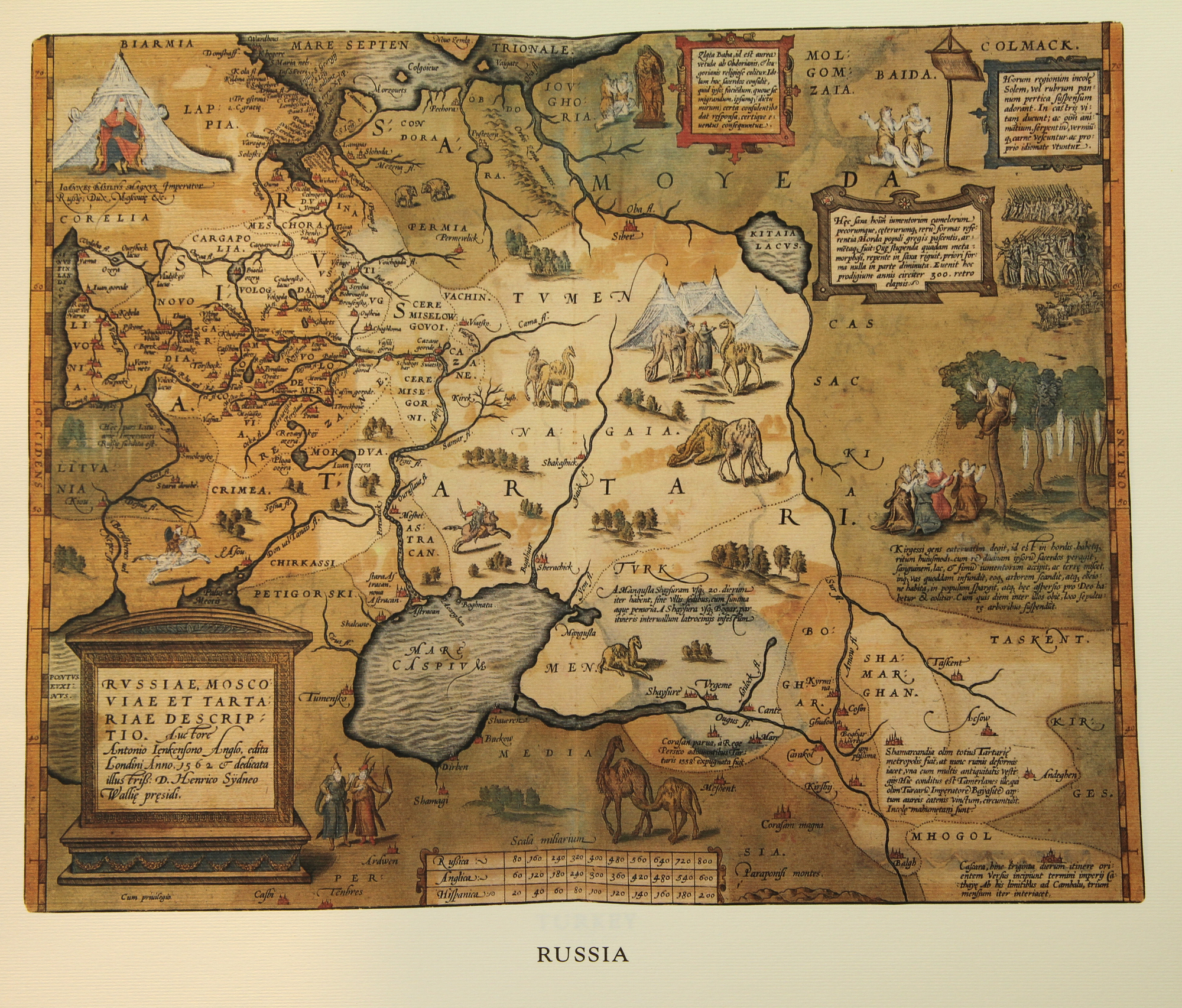 The Metaphor Of The Queen Of Spades

The Queen Of Spades by Pushkin is a metaphor of the human obsessions with money and success. Hermann behaves like a predator, following his prey, Lisaveta. He is a fool, and he believes his focus will conduce him to victory. In the last card game, he makes a mistake, and instead of an ace, he will find the queen of spades with the resemblance of the countess winking one eye at him sarcastically. This novel is a supernatural tale, where the ambiguous Hermann is a man with a strong resemblance of Napoleon and the soul of Mephistopheles. In this book, the recurrent numbers are the one, three and seven, and the cell where Hermann ends up imprisoned is the number 17. These numbers could be a reference to the masonic symbolism. In this novel, it is evident that Pushkin describes the characters sarcastically. Hermann is a fool and stupid man, Lisa is too much naive, and victim of the countess and Hermann. The countess is a kind of ancient ornament, and Pushkin described her undressing scene with sarcasm. The famous composer Pyotr Ilyich Tchaikovsky produced a homonym opera in three acts, with a slightly different plot. 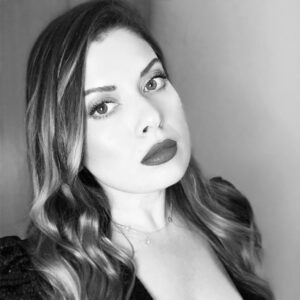