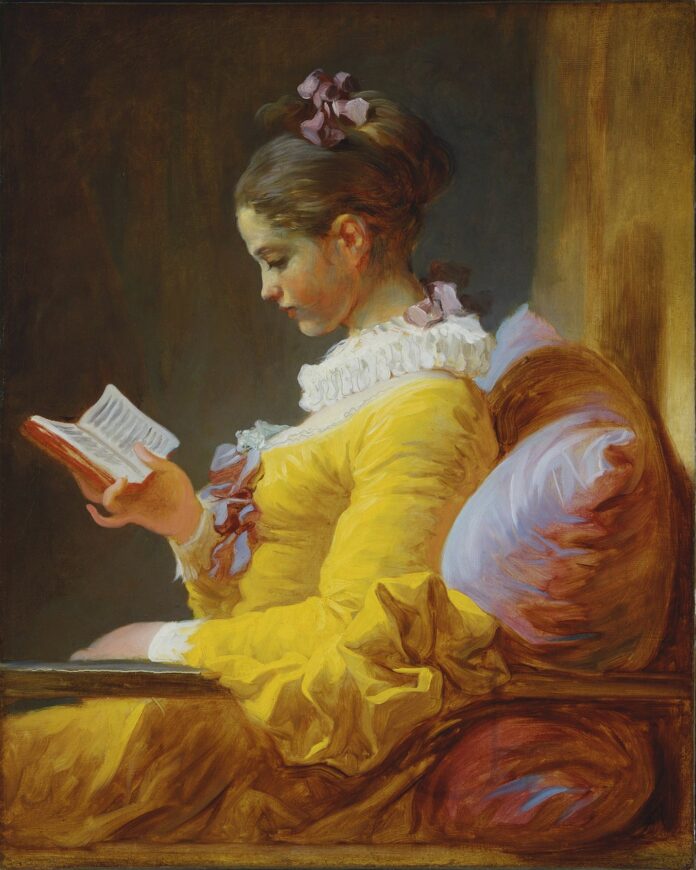 She Is Lost In Her Mind

She is lost in her mind
She might be weird, but she couldn’t be otherwise
And sometimes she would pass days hiding under a sea of blankets
Every mirror of her house would be covered with drapes
Being too afraid to see her reflections
Avoiding being seen in the streets
She was concealing her face with her long locks
Nobody would know her voice because of her silence
She was dreaming every single day, living in her own imaginary world
Sometimes overthinker and melancholic
And sometimes too much aware of her own anguish
She doesn’t belong to the society she lives in
It is like she was born on another planet
And all the humans around her, far and near
They were just aliens to her
Her dreams were, are and always will be her pleasures
Because she always has been made of stars.
Esther Racah

An Odyssey Into Folly

The Uncertainty Of A Lost Dream