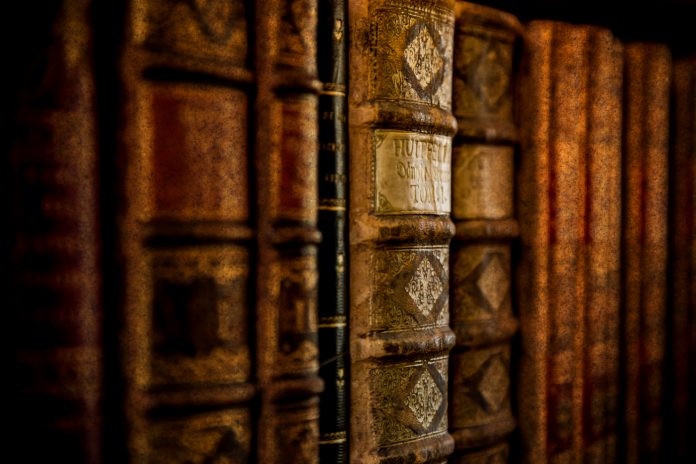 84, Charing Cross Road is the first book on my second list, and it is an epistolary 1970 book by Helene Hanff. It is about her twenty-year correspondence with the English bookseller Frank Doel.

The Beginning of a Long Correspondence

84, Charing Cross Road is an epistolary short book, which is not only about books and literature. It starts on the 5th of October 1949, when Helene writes her first letter to the Marks & Co. antiquarian library in London. She discovers this library because of an advertisement about “antiquarian booksellers”. In her first letter, Miss Hanff describes herself as a “poor writer with an antiquarian taste in books”. Indeed, her tastes did not encounter any match in New York libraries, where the rare editions were expensive, and she found “grimy” the editions at Barnes & Noble. Helene prefers clean secondhand copies of the books she specifies in her letters. Hence, it starts a correspondence between Helene and some employees of the bookshop. In the beginning, the tone of the letters is formal, but things change with the time. 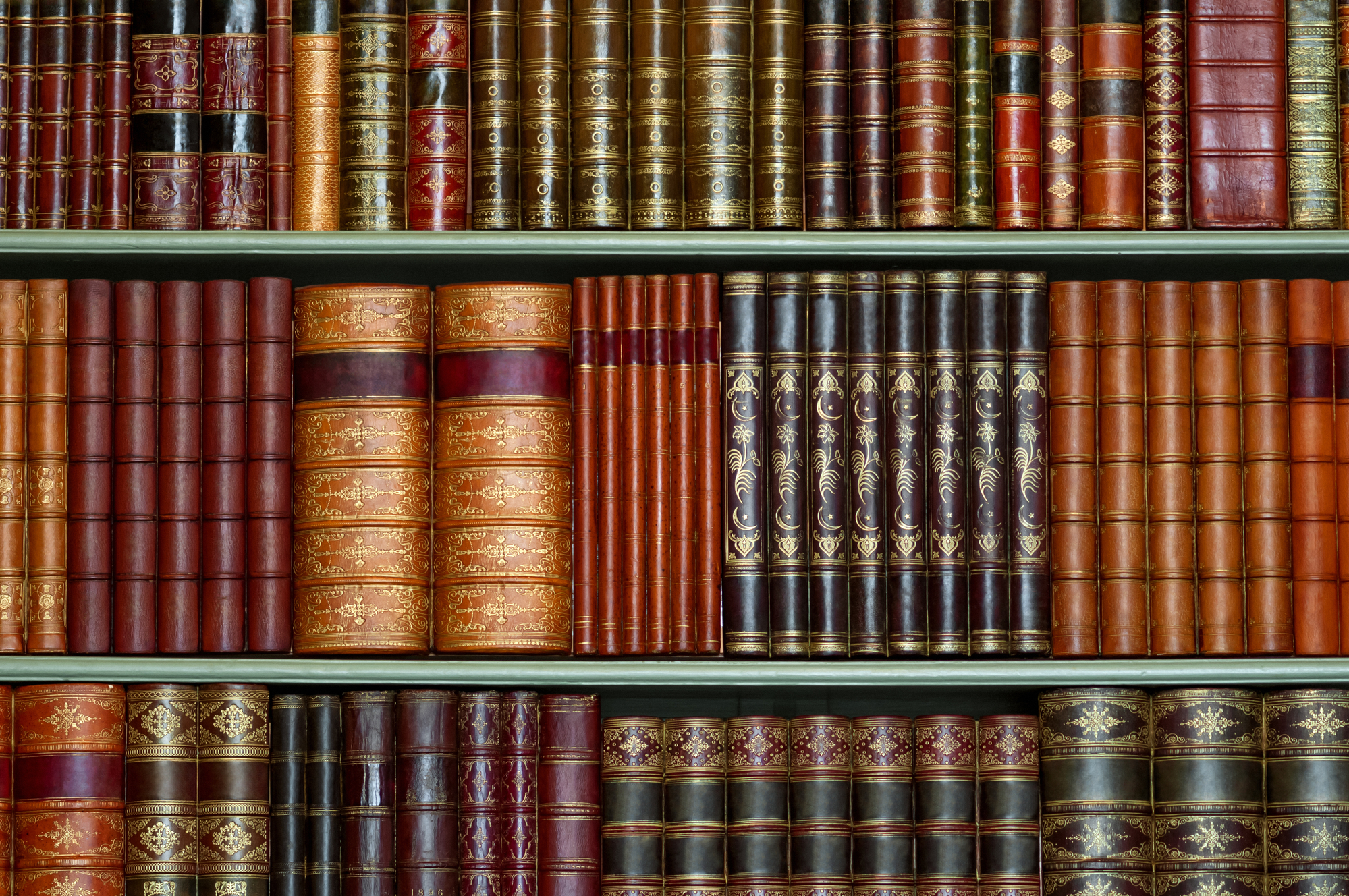 After some time, Helene starts to write about herself and her life. She describes herself as a Jew with a Catholic sister-in-law, a Methodist sister-in-law, different Presbyterian cousins and a Christian Science healer aunt. Helene starts sending to the bookshop other gifts, which consist mainly of food. On December 20, 1949, Frank Doel starts a long-distance epistolary conversation with Helene. Miss Hanff portrays herself as a script-reader and writer working in her small and cold ground-floor apartment in New York. Although she lives in moth-eaten sweaters and wool slacks, she spends her savings in antique books, and she is very fond of British literature. 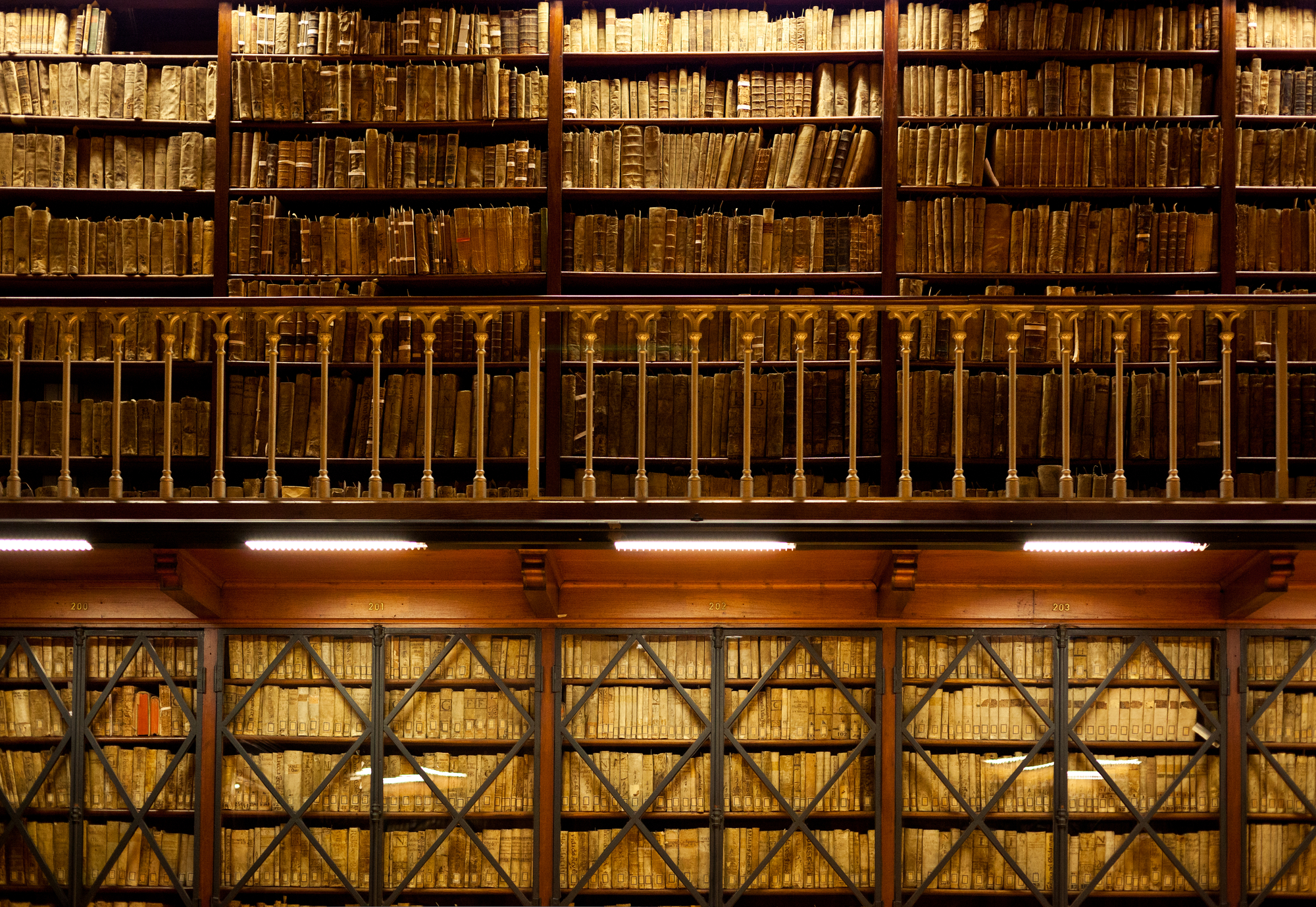 In one letter Cecily, one of the bookshop employees, writes the Yorkshire Pudding recipe for Helene, who immensely appreciates it. In another letter, Helene complains about how America helps Japan and Germany financially, letting England starve. Helene adds to her wishlist also vocal scores such as the Bach’s St. Matthew Passion and Handel’s Messiah ( I personally love Bach! ). She keeps sending food parcels to the bookshop because of the food shortage in Britain after the Second World War. The bookshop sends gifts to Helene as well, such as a hand-embroidered Irish linen tablecloth. Another time Frank Doel invites Helene to his and his wife house in her future trip to England. Miss Hanff keeps writing scripts for the television, and her screenplays have artistic backgrounds as she describes in one of her letters. Although Helene doesn’t like fictional novels, she is fond of Jane Austen and her Pride & Prejudice book.

The last part of the book

Helene keeps postponing her trip to Britain due to her precarious financial status. After some time, she gets a new job as a writer of American History dramatisations, and after that, she starts writing a book about the story of his life. Helene expresses herself so informally with the expression “You and your Olde English books! You see how it is, Frankie, you’re the only soul alive who understands me”. The correspondences between Helene and Frank continues until his death, which happened on December 22, 1968. Despite Helene and Frank never met, they were close friends mostly due to their bibliophilia and some affinity. The bookshop Marks & Co. ceased every business on December 1970, and a commemorative round brass plaque was placed on the left of the bookshop entrance. 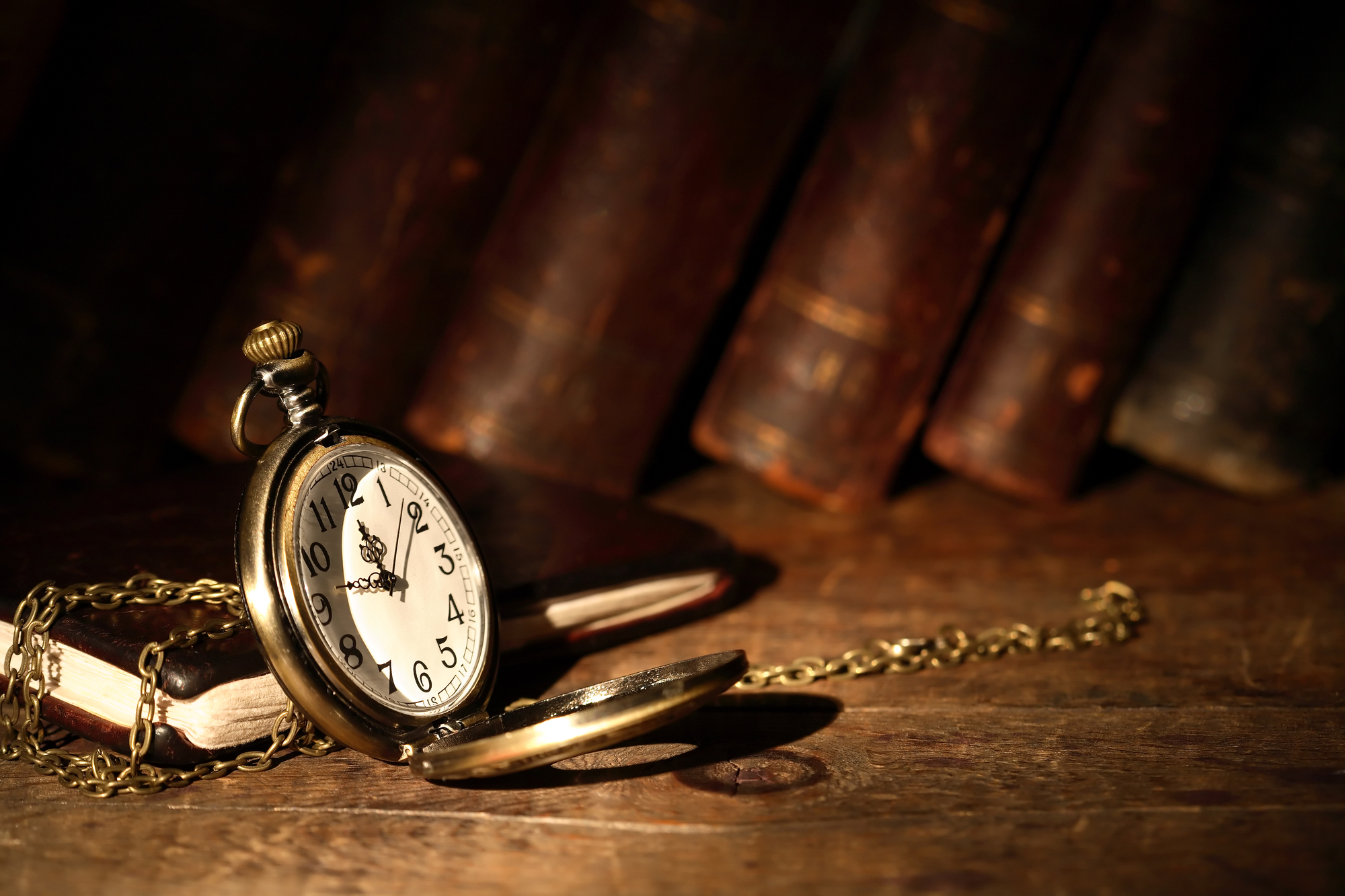 This lovely book is about the passion for books, literature, music and culture in general. Unfortunately, when Helene visited England, she did not have any chance to see the bookshop, which had been an anchor in her life for twenty years. At that moment she realised the importance to write a book about this story. The book had immediate success, and it became a cult book, which Miss Hanff would define as “my little nothing book”. In 1971, Helene visited Charing Cross Road and the empty shop, besides visiting London and Southern England. She met Nora, Frank Doel’s widow, and the daughter Sheila. Helene never married preferring her own company and not needing a life partner. Since I’ve never been to the UK, I plan a trip in the future as well. Since the age of six, I started learning English, and I have a tremendous English literature passion.