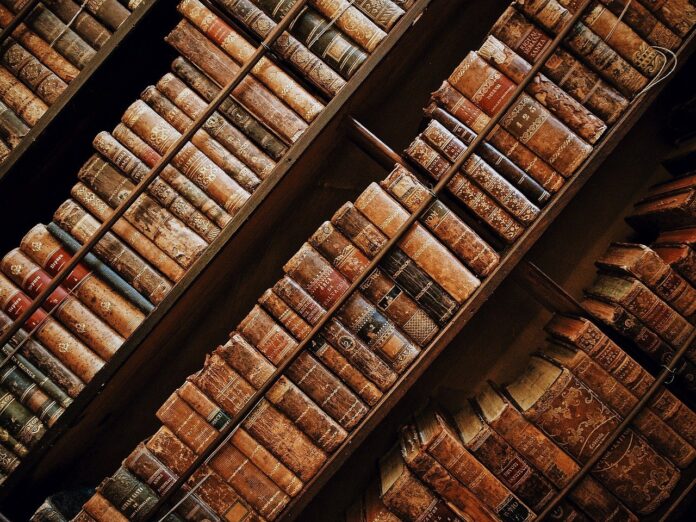 My second list of books includes twenty-two novels that I sorted by title. These novels belong to American, British, German and French literature. 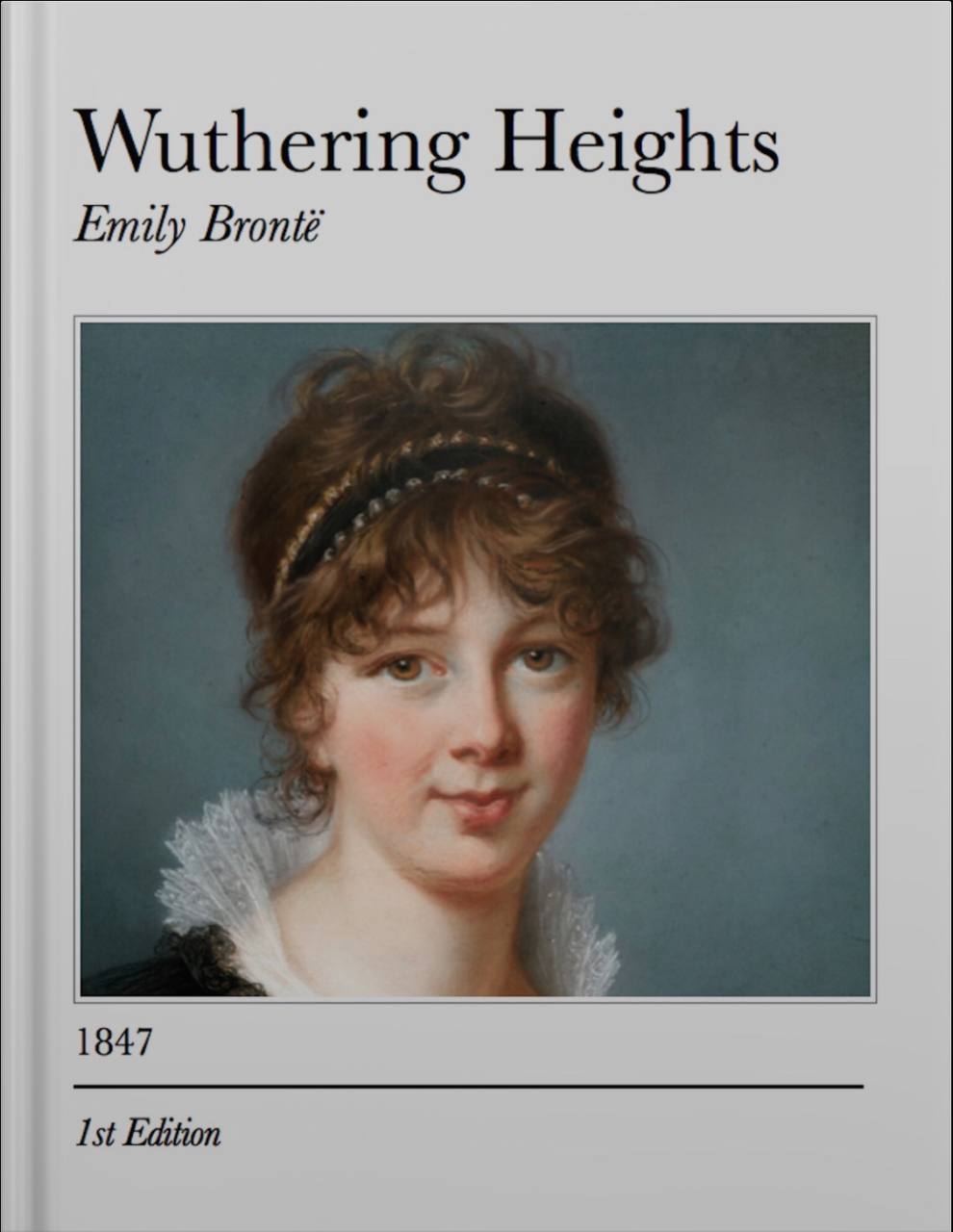 Wuthering Heights is a classic masterwork of English literature, and it is an 1847 novel by the English author Emily Brönte with the pen name Ellis Bell. It is her only finished novel, and it has features of Romantic and Gothic literature. The main characters are Catherine, Heathcliff and Edgar. Even though Catherine and Heathcliff love one another intensely, Catherine is hesitant between her passion for Heathcliff and her social ambitions. Even if Jane Eyre is the last and twenty-two book in my second list of books, it is one of my favourites!

Esther Racah
I am an Italian-Israeli literary blogger and poet. I have a PhD in Physics, and I am a former researcher in Astroparticle Physics. I am fluent in 4 languages (Italian, English, French, Spanish), and I am learning Hebrew, Dutch and German. I had previously studied Ancient Greek and Latin. I am very passionate about books, literature, poetry, and arts.

Any cookies that may not be particularly necessary for the website to function and is used specifically to collect user personal data via analytics, ads, other embedded contents are termed as non-necessary cookies. It is mandatory to procure user consent prior to running these cookies on your website.