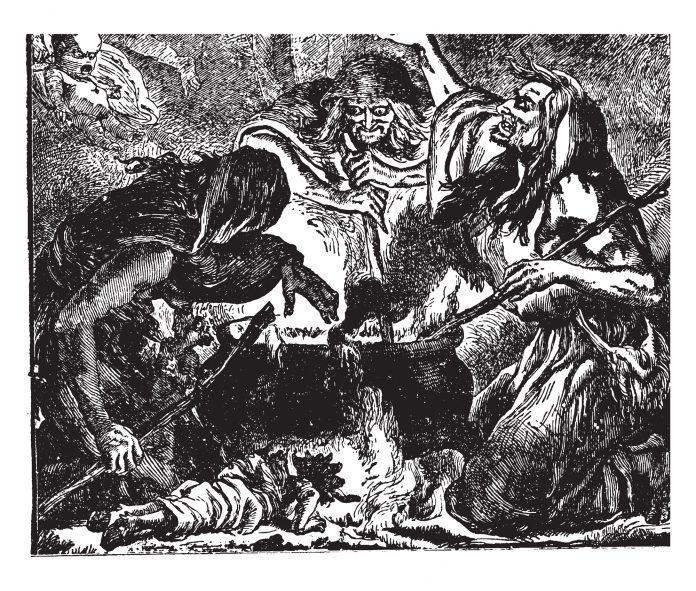 The complexity of Macbeth is beyond all imagination. Shakespeare’s Macbeth is more than a shallow play. Indeed it is a complex book, which I’ve read with grievous feelings. It was not easy to run through it as I was planning to do. Indeed I’ve been struggling between the archaic English’s difficulty and the dramatic aura of this tragedy.

The complex character of Macbeth

The story of Macbeth is a timeless tragedy. The plot could take place in another historical period. Macbeth’s obsession for power reaches the pinnacle of his psychosis when he loses his mind after committing many murders. Although at the beginning lady Macbeth abets her husband to commit those terrible crimes, in the end, he is in charge of his choices, forgetting the taste of fear.

The complexity of Shakespeare’s Macbeth is because he is not a typical antihero. In the first part of the book, he is a fearless warlord serving the king loyally. At the end of the drama, he is familiar with his slaughterous thoughts, and at that precise moment, lady Macbeth dies. Her death happens because she realises and regrets all her misdeeds. She is an architect and accomplice of those crimes.

Initially, the madness and cruelty of Macbeth are uncontrollable, not realising the brutality of his misconduct. Later, he feels torment and excruciation because of his actions. Even if Macbeth is not afraid of anything ( he even evokes and queries the supernatural forces ), nevertheless, he is weak. He dies in the final fight against Macduff, whose wife and son died at the hands of Macbeth.

The immoral traits of Lady Macbeth

The insanity of Lady Macbeth is evident since the beginning of this tragedy when she urges her husband to murder the king to become a queen.  She is dominant and fierce even though she is a devoted wife. Indeed, she supports her husband’s breakdowns, every time he has pangs of guilt because of the atrocities he commits.

In the first part of the tragedy, she is the real main character for her dark charisma and tenacity, which lead Macbeth to all his infamous deeds. Nonetheless, she changes embracing the insecurities and madness of her husband. During her nocturnal somnambulism, she tries to wash away the bloodstains from her hands, as proof of her unconscious regret because of all the murders Macbeth committed.

If, in the beginning, she was insane and immoral; in the end, her morality emerges. She realises her guilt. She becomes fragile, ending up her life. In this sense, it can be appropriate to define her immorality as moral once she understands her misconduct. On the other hand, Macbeth fights up to the end to defend his status of a king. He disappears in the same way as he appears in the book as a fighting soldier, although an evil one.

Macbeth is a masterpiece and classic of the literature, which will remain a landmark in western culture. The complexity of Macbeth is not easy to disengage and explain thoroughly. I just wrote my impressions and not a detailed description and analysis.