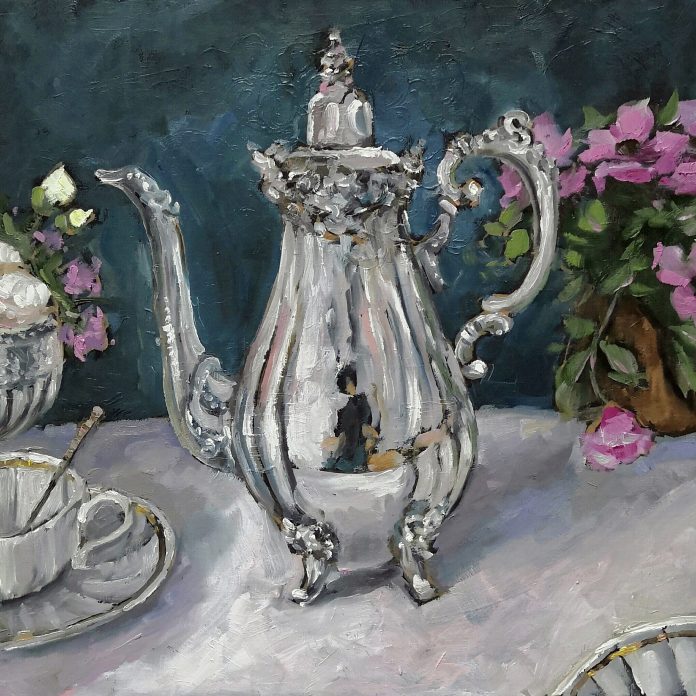 The Custom Of The Country by Edith Wharton is a 1913 American novel. The unusual main character of this story is Undine Spragg. She is a girl from the Midwest who wants to belong to the New York high society. It is a tragicomic romance consisting of five books, and it is the seventh book in my second list of books. 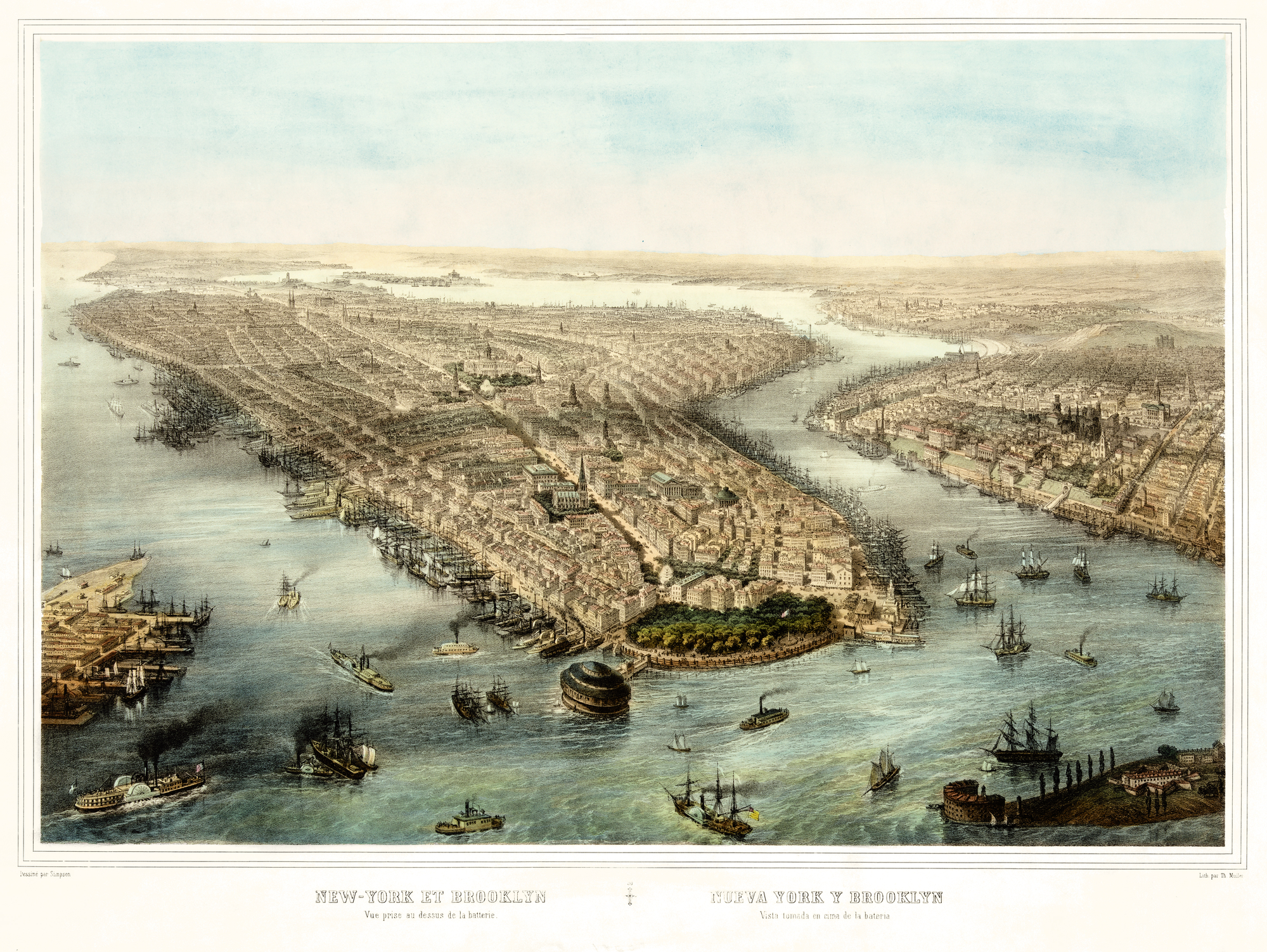 The Beginning Of The Custom Of The Country

Undine Spragg is a narcissist and greedy girl who moves to New York with her parents. They come from the fictional midwestern city Apex, and Undine plans to improve her social life in the big city. The Spraggs find accommodation in a Stentorian suite, which is a sumptuous hotel on the West Side. They are rich but unhappy and bored. While Mr Spragg seeks social life in the hotel bar, Mrs Spragg leads a dull and inactive life indoor. Previously, while in Apex, Undine had been secretly married to Elmer Moffatt, a vulgar and stout ambitious man; nevertheless, they divorced. Hence Undine intends to marry a rich and aristocratic man to improve her socioeconomic conditions. In her life, she always got what she wanted, being her parents very amenable. Miss Spragg is stunning with her black brows and reddish-tawny hair, and she has a very bright complexion. 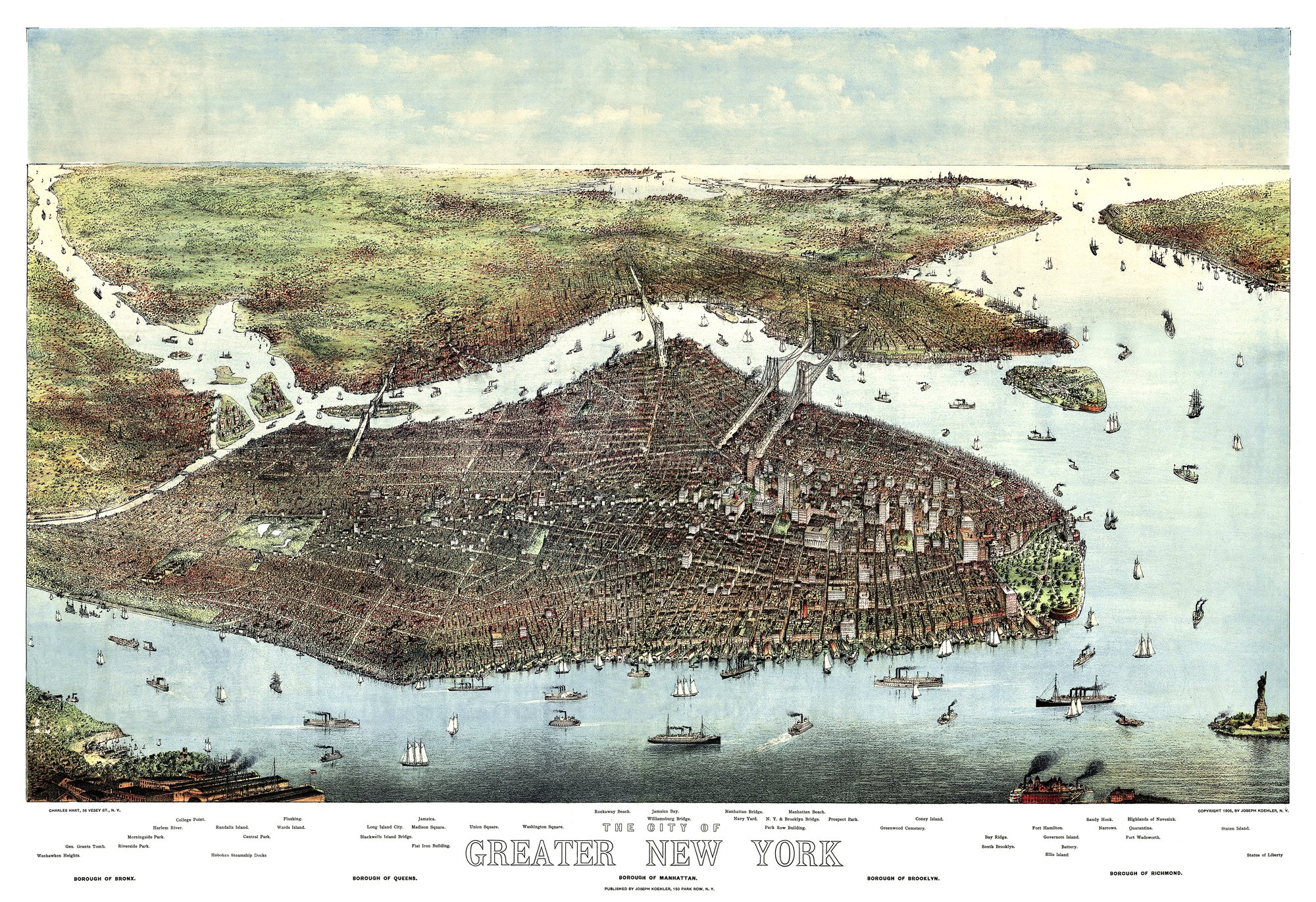 The Social Life Of Undine In New York

Since her childhood, Undine was fond of dressing up, and her passion for fashion was beyond every imagination. In her room, she practised pantomimes secretly to be ready for her social encounters. Undine employs all her time and attention to buy fancy and elegant dresses because she always wants to impress others with her beauty. Indeed she doesn’t miss joining any dinner which takes place in the New York high society. Undine doesn’t read any book, and she finds her amusement only in frivolity and superficial encounters. The most important thing is to be beautiful with a different exquisite dress for each social meeting and draw attention to herself. She loses her temper every time she cannot get what she wants. She knows how to manipulate her parents and in particular, her father to get always money and gifts. After different meetings, Undine gets engaged to Ralph Marvell who belongs to the old Dagonet family. 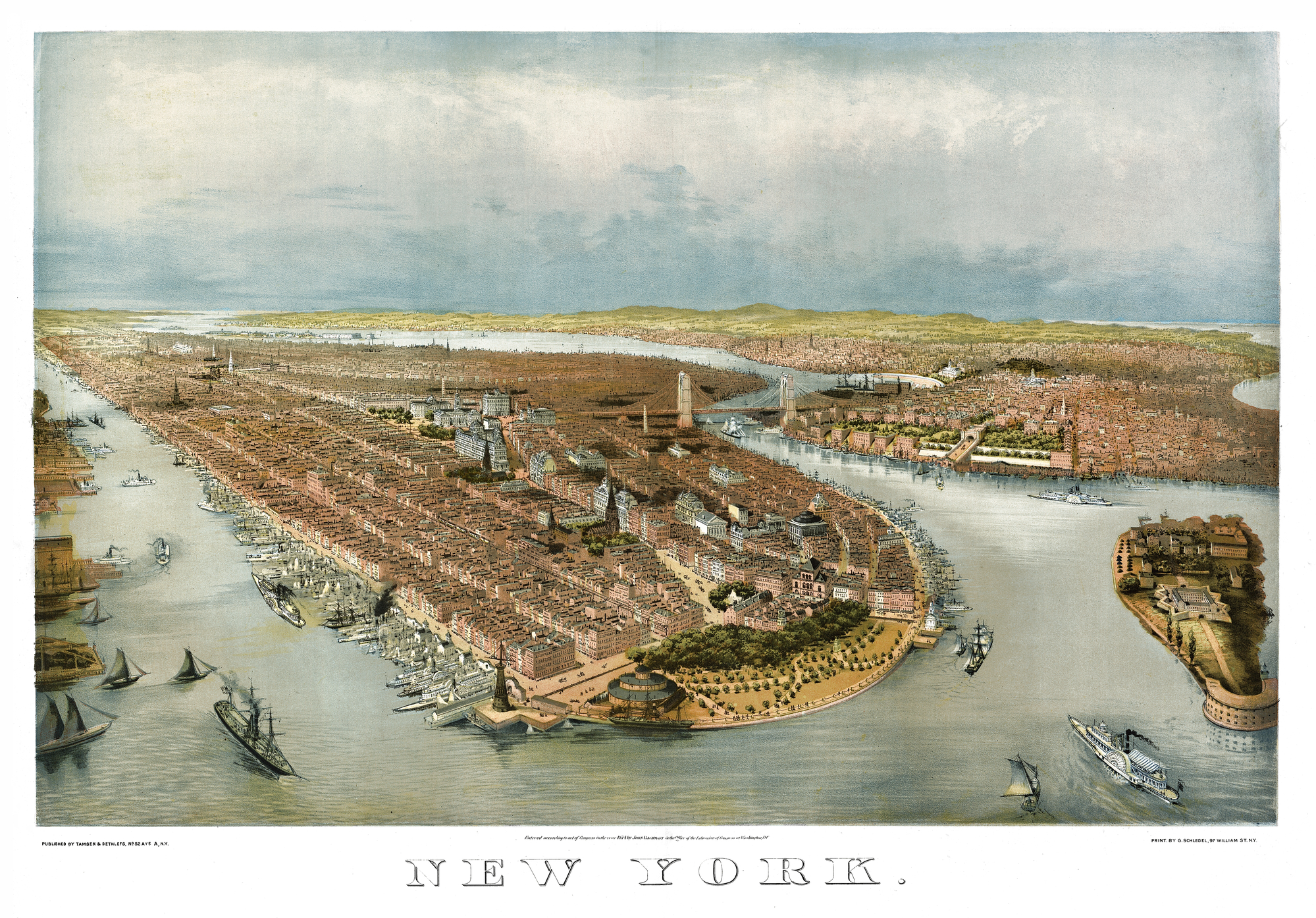 The Second Marriage Of Undine

Undine marries Ralph only because she wants to be part of a wealthy and prestigious New York family. During the marriage, she realises how poor is her husband, who writes poetry and gets some money from his family. The couple receives financial supports from Mr Spragg, who has to work hard to cover all their expenses. In The Custom Of The Country, Undine recurrently finds herself in financial deficits due to her extravagant lifestyle. Since their honeymoon, Undine detaches herself from Ralph because of unreconcilable incompatibilities. She always spends more time with her lover, Peter Van Degen, a married man with a playboy reputation. After the Marvells go back to New York, they have a child, Paul Marvell. Since the beginning, Undine estranges from Ralph and her child, not caring about them. In this period she plans her evasion to Paris to force her husband to divorce, leaving the child’s care to Ralph. 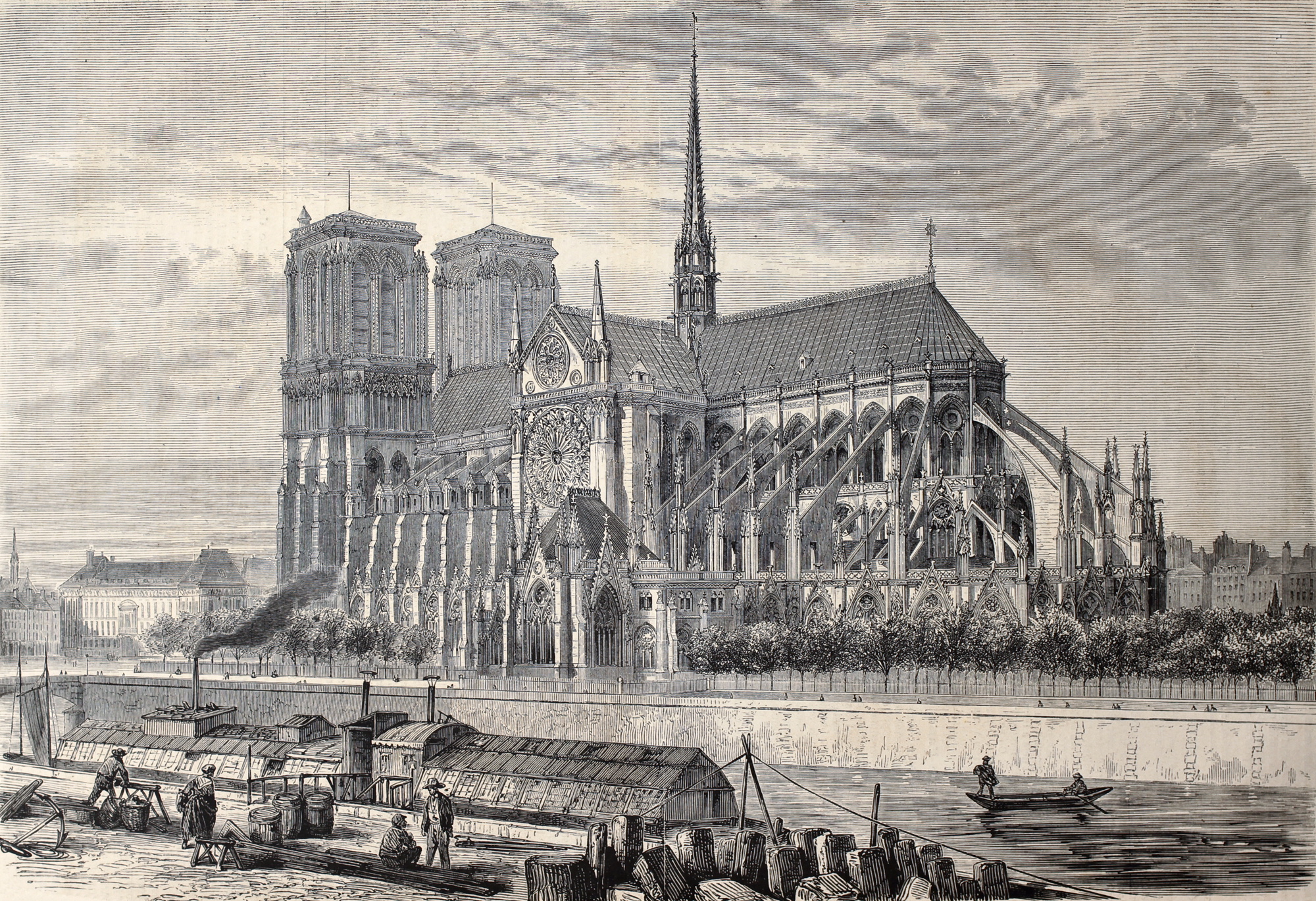 The New Life Of Undine In Paris

Once in Paris, Undine lives like a single woman, and she stops the exchange of correspondence with her husband. Mrs Undine Marvell frequents the Parisian high society and continues her relationship with Peter Van Degen. After that, she captures the Marquis Raymond de Chelles’ attention, who falls in love with her. Undine and the French aristocratic marry, after her previous husband, Ralph Marvell, suicides, leaving her a widow. The suicide of Ralph Marvell is a desperate act due to the continuous pressures and blackmails of Undine, who got custody of her son. In reality, Undine wanted to receive a significant amount of money from Ralph and get her previous marriage annulment. Undine manipulates people to get what she desires, considering people like “things”. She doesn’t love anyone, but herself; and she cares only about herself. Undine Spragg has an obsession for dressing up, and she is determined to maintain her luxurious standard of living. 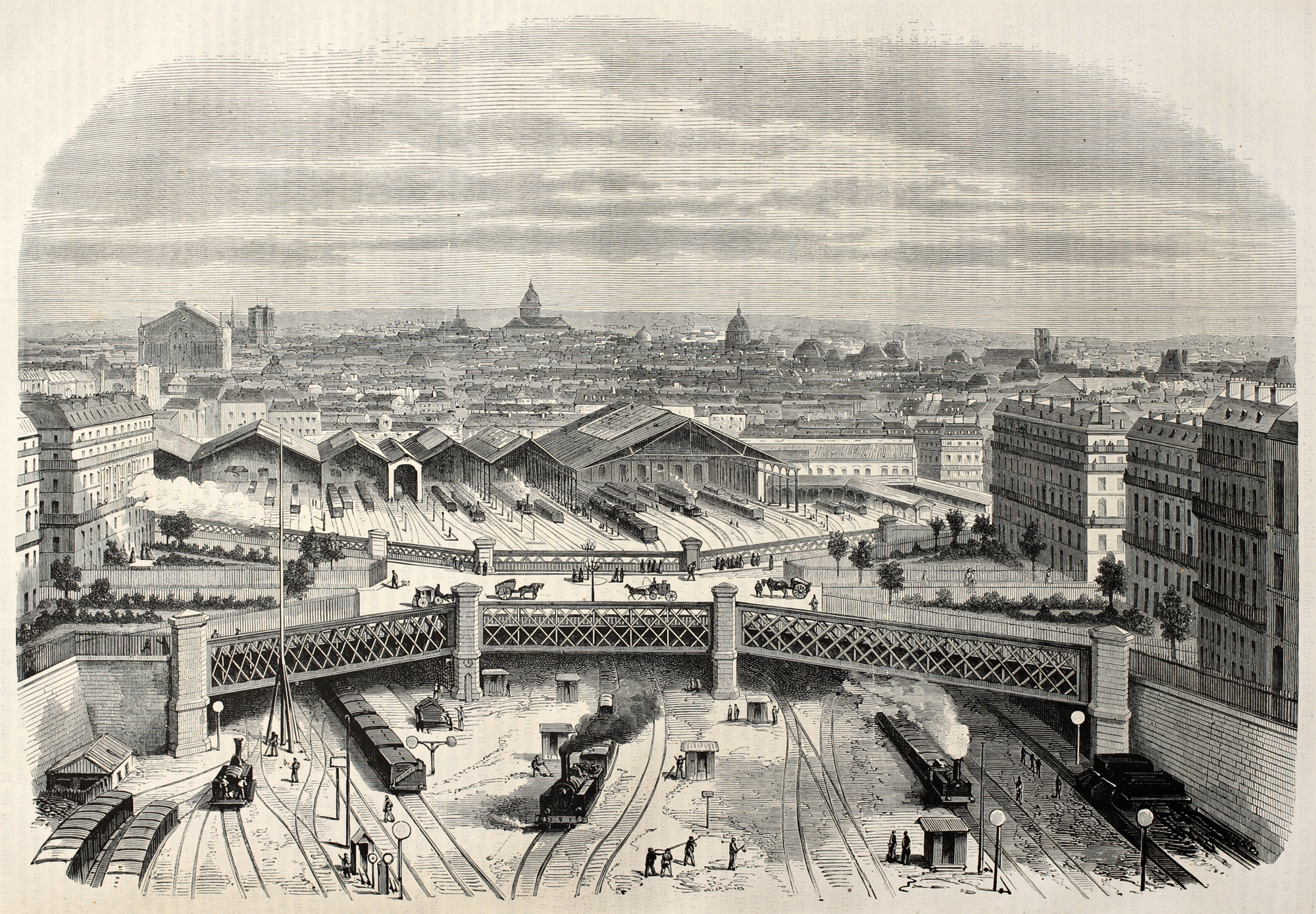 The Fourth Marriage Of Undine

The secluded life of Undine with her French husband, the Marquis de Chelles, in a small town, becomes overwhelming. Indeed Raymond is very jealous of her and controls every movement of her not allowing his wife to frequent her old friends in Paris.  He is not as rich as she thought, and with the time their relationship becomes formal; they avoid each other as much as possible. In this period, Undine meets her first husband, Elmer Moffatt again, and their passion also resurfaces because he became a wealthy businessman. In the same way that she acted with Ralph Marvell (fleeing away), Undine runs away with Elmer. Once they are back to New York, they marry the same day Undine get divorced from her former husband. Elmer becomes one of the richest men of America, and the couple moves to Paris. They own luxurious apartments, authentic precious artworks, jewels, and exquisite furniture. They live both in Paris and New York. 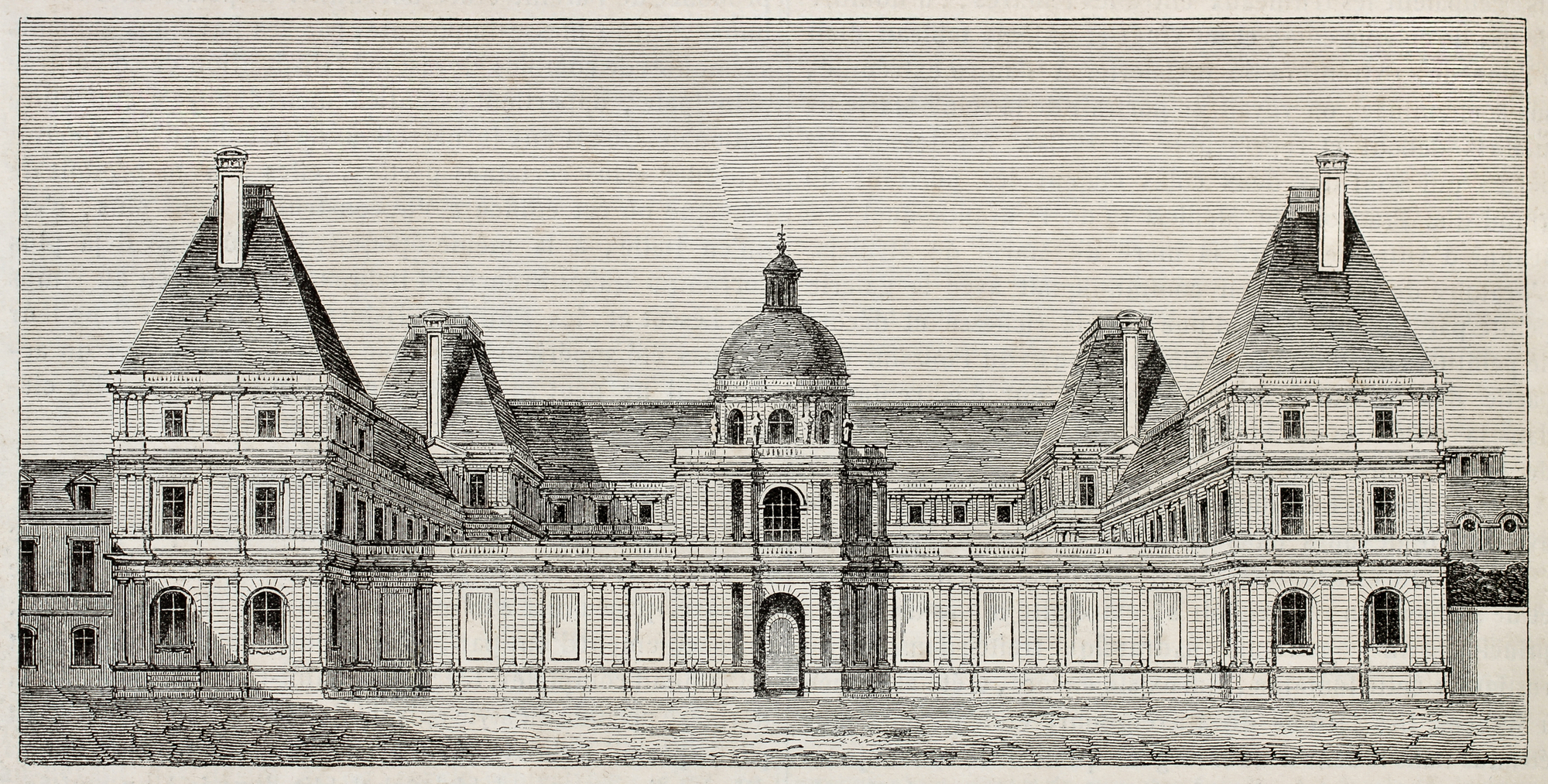 The End Of The Custom Of The Country

Paul Marvell never sees his mother, who doesn’t love him. Undine never dedicates time to her son because she is busy wearing exquisite dresses and royal jewellery like the necklace and tiara of rubies belonging to Queen Marie Antoinette. Undine is never happy thinking that she did not accomplish enough in her life. She is an extremely wealthy wife of a billionaire who showers her with million-dollar gifts. Nevertheless, at the end of the book, she complains with her husband about her impossibility to become ambassadress since she is divorced.

“She burst into an angry laugh, and the blood flamed up into her face. “I never heard of anything so insulting!” she cried as if the rule had been invented to humiliate her. There was a noise of motors backing and advancing in the court, and she heard the first voices on the stairs. She turned to give herself a last look in the glass, saw the blaze of her rubies, the glitter of her hair, and remembered the brilliant names on her list. But under all the dazzle, a tiny black cloud remained. She had learned that there was something she could never get, something that neither beauty nor influence nor millions could ever buy for her. She could never be an Ambassador’s wife; as she advanced to welcome her first guests, she said to herself that it was the one part she was made for”. 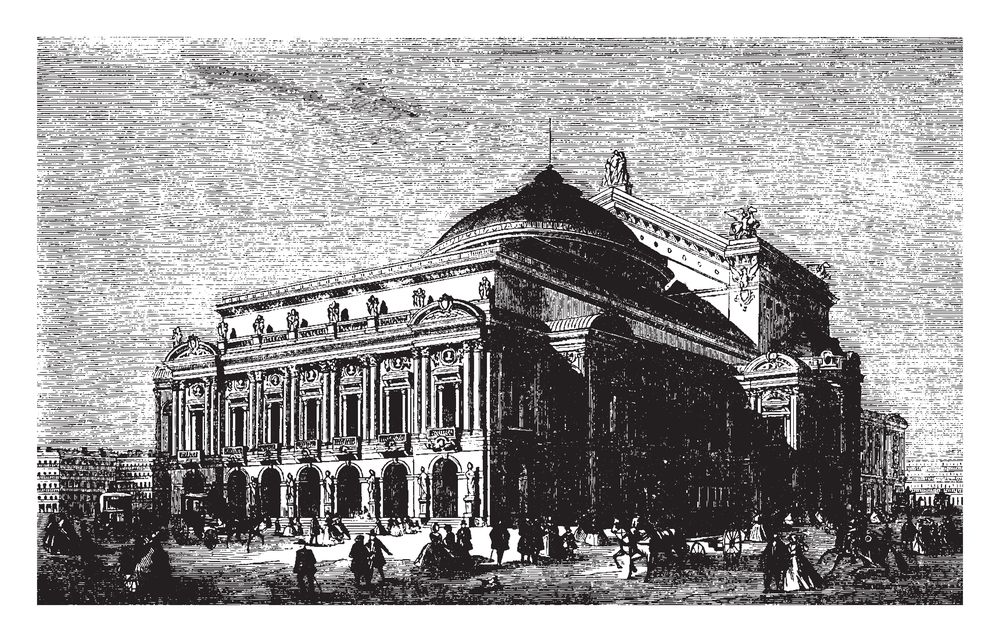 In The Custom Of The Country, there is a similarity between Undine and Queen Marie Antoinette. At the beginning of the book, there is an oval portrait of the French queen on the Spraggs hotel suite’s wall. In the last pages, Undine receives a necklace and tiara of “pigeon blood” rubies from her fourth husband Elmer Moffatt; this jewellery belonged to Queen Marie Antoinette. As the French queen, Undine is capricious, indifferent to the other’s needs and narcissist. Mrs Spragg is exceptionally ambitious in raising to a higher social-economic rank, and she uses people to get there. Undine doesn’t love anyone but herself, and her reflection hypnotises herself on the mirrors; indeed, Mrs Undine Moffatt cannot stop to admire herself. And she employs all her fortune in new clothes being a prisoner in her golden cage. Frivolity and greed devour her. 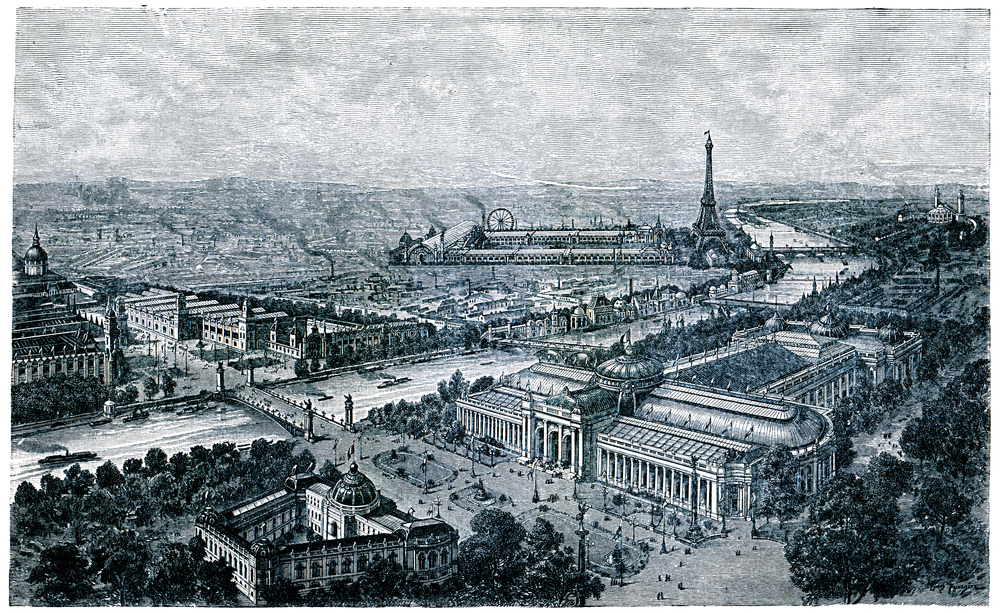 Thoughts About The Custom Of The Country

In the society of The Custom Of the Country, women can’t be independent, and they have to get married to improve their social-economic life. It is a patriarchal society where there are prejudices against a divorced woman and every anti-conformist behaviour. Women can become rich only through marriage, and men dominate the business and political world. Marriage is the only business that women can manage. Marriage, reputation, wealth and social rank distinguish people. Undine reminds me of Rebecca Sharp’s character in Vanity Fair by the British author William Makepeace Thackeray. They both are greedy and selfish anti-heroines. Undine Spragg traits remain unaltered through the several events of her social career. She never discourages, and she is a metaphor of the insatiable greed of the materialistic society; a society where hypocrisy, customs and conventions replace the moral values. The customs of the countries are the cornerstones of both the American and French communities.