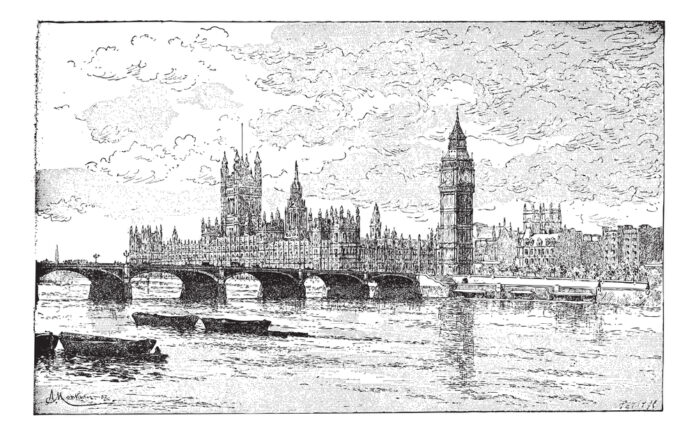 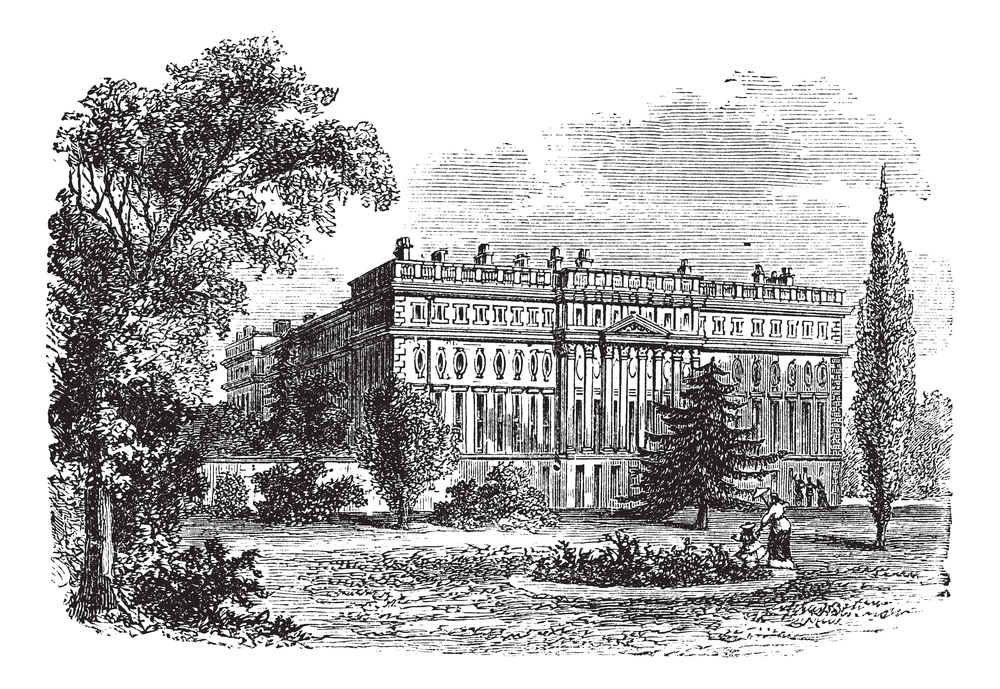 The Scribbling Diary of a Nobody

Charles Pooter lives with his wife Caroline in “The Laurels”, a lovely six-room residence in Brickfield Terrace, in the London suburb of Holloway. The Pooters belong to the English middle-class of the late 19th century. Charles works as a clerk in the City of London, and he likes to be at home. His motto is “Home, Sweet Home” and he has an extensive scribbling diary where he records his daily events, reporting both mishaps and happy circumstances. Charles and Carrie have a son, William Lupin Pooter, who is in his twenties. Lupin goes to move with his parents after losing his bank employment. Charles Pooter writes from time to time, sometimes describing every detail of his days. Mr Cummings and Mr Gowing are his dear friends, who frequently visit the Pooters. 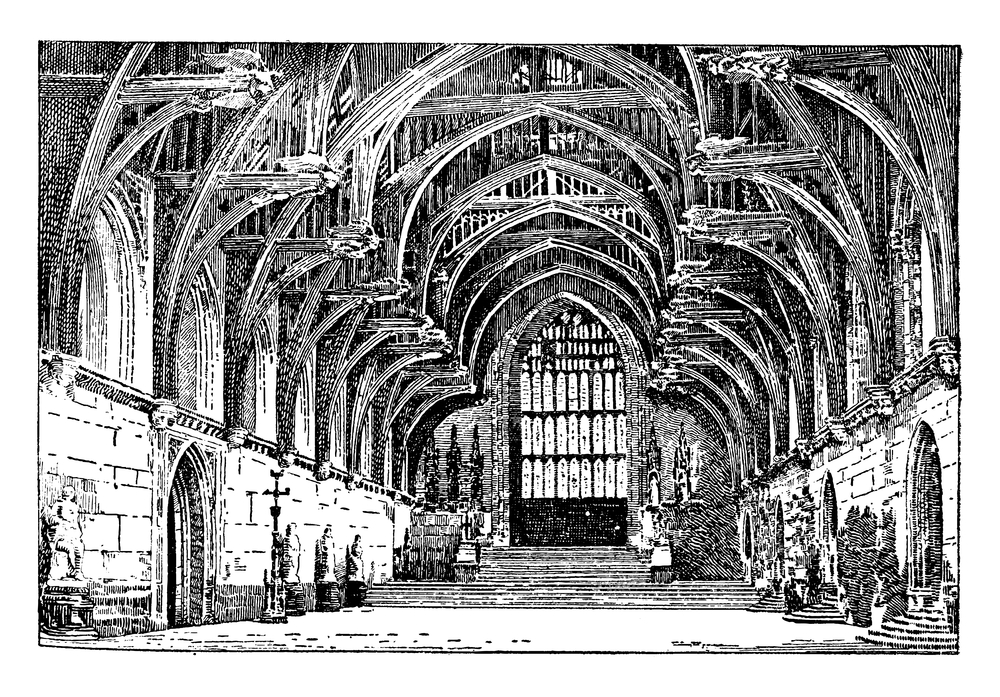 Life Changes in Diary of a Nobody

Charles has a conventional and traditional life in accord with his narrow-mindedness. Nevertheless, he is proud of his diary. In his introduction, Charles reveals: “Why should I not publish my diary?  I have often seen reminiscences of people I have never even heard of, and I fail to see—because I do not happen to be a ‘Somebody’—why my diary should not be interesting.  My only regret is that I did not commence it when I was a youth.” The unexpected arrival home of Lupin Pooter is a surprise for Charles and Carrie. Lupin is entirely different from his father because he is extravagant, unpredictable, astute and eccentric. He is a member of the Holloway Comedians, and he gets engaged to be married to Daisy Mutlar. Charles helps his son to get a position in the firm of stockbrokers where he works. 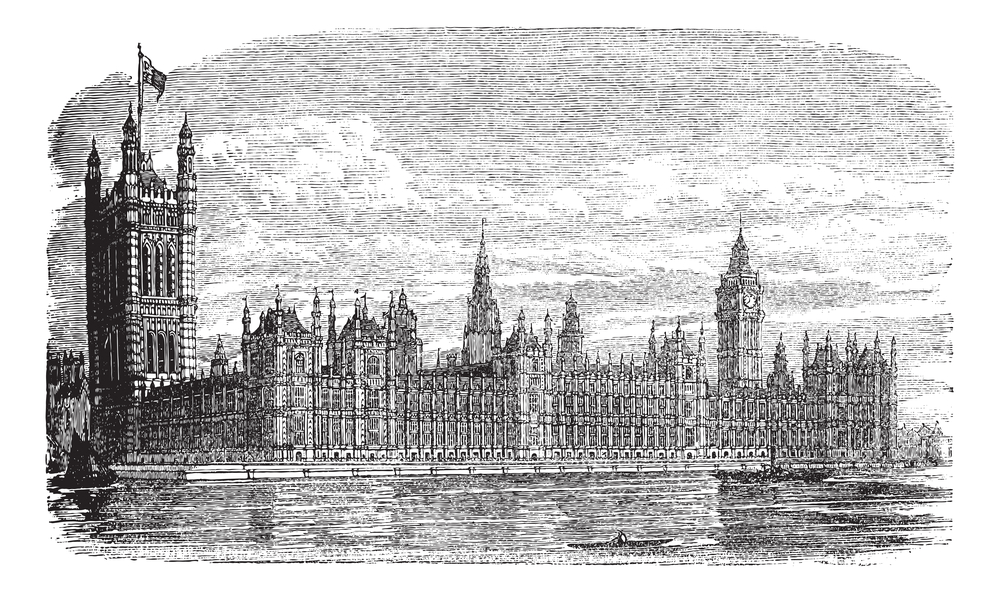 Despite all the efforts to organise a beautiful engagement party, Lupin and Daisy end their relationship. Lupin loses his job at the firm where his father works, and he becomes a good friend of Murray Posh, who is Daisy’s husband. Shortly Lupin becomes very wealthy and moves to Bayswater, close to Daisy and Murray Posh. Additionally, Lupin Pooter gets engaged to be married to Lillie Girl, the sister of Murray Posh. The Diary of a Nobody is a satirical book where the authors describe each character as a caricature. Charles Pooter thinks that his diary would be interesting as a collection of reminiscences and he claims that “It’s the diary that makes the man”. The lower and the lower-middle classes have a frugal life, and they enclose themselves inside their ordinariness. They have quite a rejection for everything which is outside their conservative stereotypes, classifications and indoctrination. 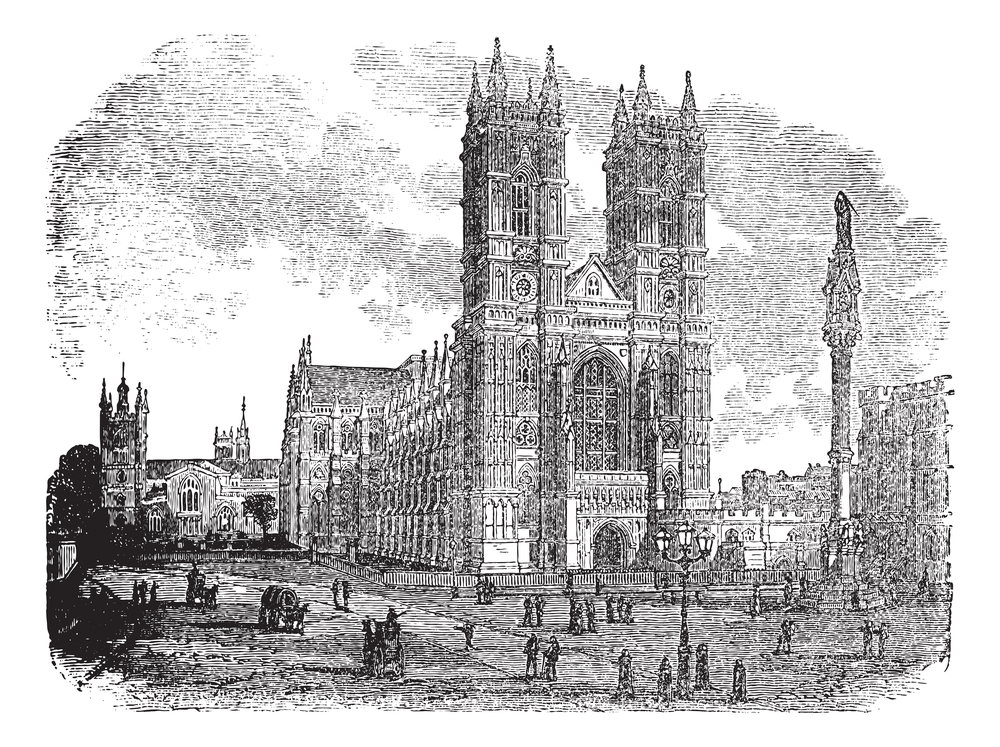 I suggest reading this book, especially in this stressful and alienating period. It is a humorous, funny and satirical book. A predecessor of bloggers portrays the suburban life of the middle-class in the late Victorian era. At the dinner of the influential Mr Franching, Charles meets Mr Huttle, a smart writer, whose opinions are very revolutionary and out-of-the-box. Charles is sure that it is dangerous to be unorthodox, and he rejoices in his “happy medium” and respectable existence. Mr Pooter thinks that there is nothing better than a simple and unsophisticated life to live happily. He is happy because he is not ambitious, and he never steps out of his comfort zone. The “nobodies” become “somebodies” just because they believe in themselves. I’ve read this digital version from Barnes & Noble’s digital library. As Sir William Schwenck Gilbert wrote in The Gondoliers “When everyone is somebody, then no one’s anybody.”