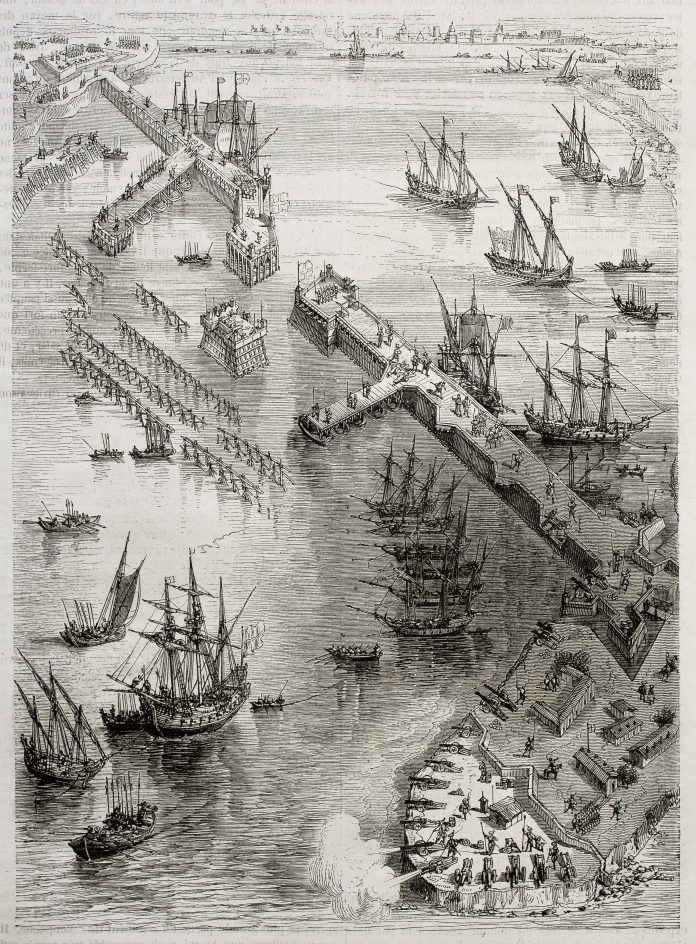 The Track Of A Storm is the third book of A Tale Of Two Cities. It is full of suspense and surprises. It is not a dull and ordinary book at all. Indeed I found it a very alluring and breathtaking novel. 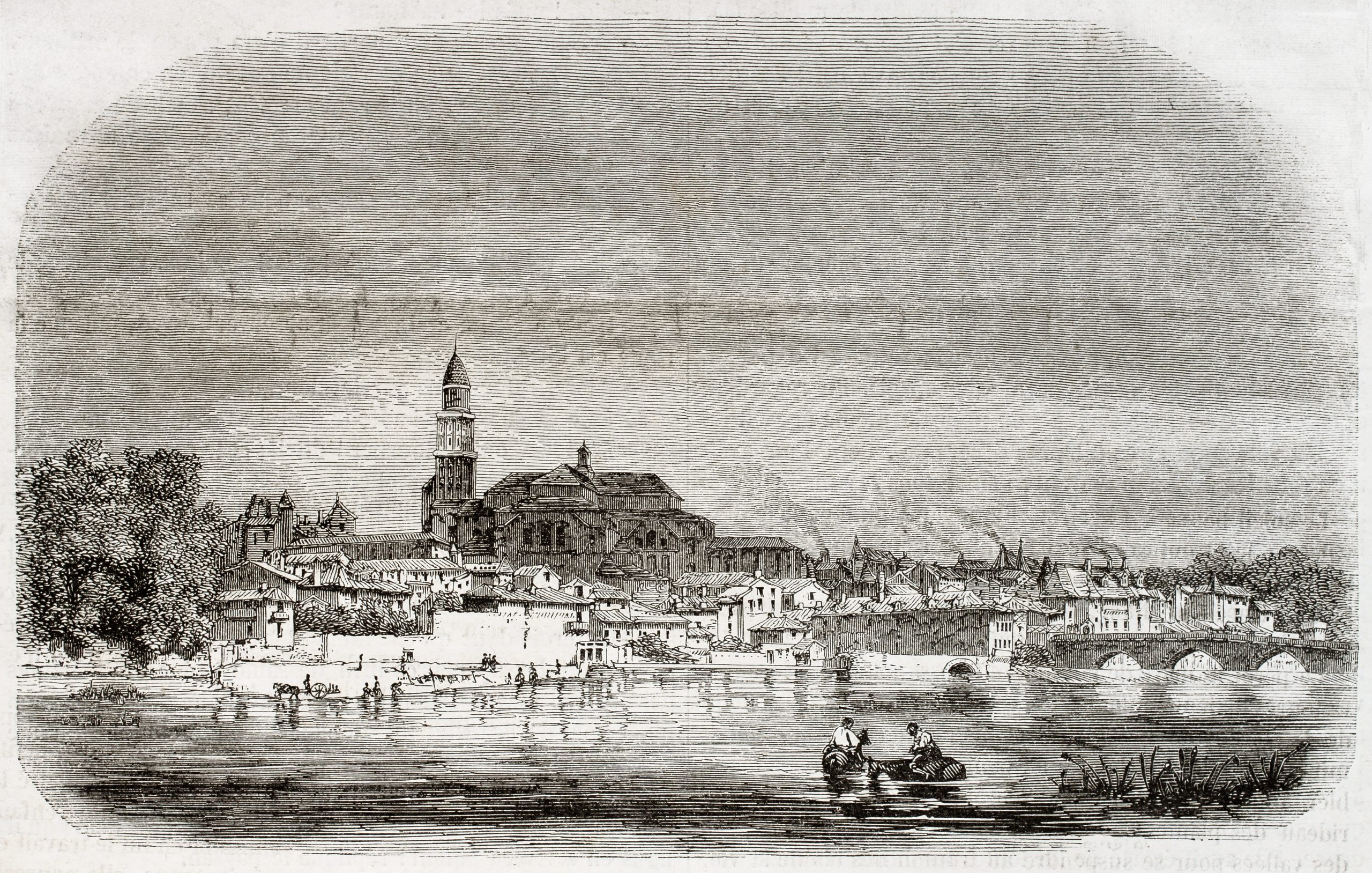 The Track Of A Storm

The Track Of A Storm is the third book of the historical novel A Tale of Two Cities. It contains fifteen chapters, and most of the events take place in Paris. Charles Darnay goes to Paris to rescue one of his noble uncle’s servants, the Marquis St. Evremonde. Unfortunately, he is imprisoned in La Force Prison because he is an aristocrat. Dr Manette and Lucie with her child and her governess Miss Pross, go to Paris to rescue Darnay.

In Paris, we find the vengeful couple Defarge; they will use an old letter of Dr Manette, dating back at the time of his imprisonment, which will expose the aristocratic family Evremonde. Since this noble family is guilty of several crimes, the tribunal sends Darnay to the Conciergerie waiting for his death sentence with the guillotine.

The end of A Tale of Two Cities book is surprising, even though there are sad aspects. And I will not reveal what happens at the end. I can only say that I’ve read the last part twice. Moreover, I’ve been impressed by the fantasy and the narration of Charles Dickens in this historical novel. Indeed he is well known for his Oliver Twist and A Christmas Carol. Nevertheless, Dickens wrote several novels, stories and nonfiction books. 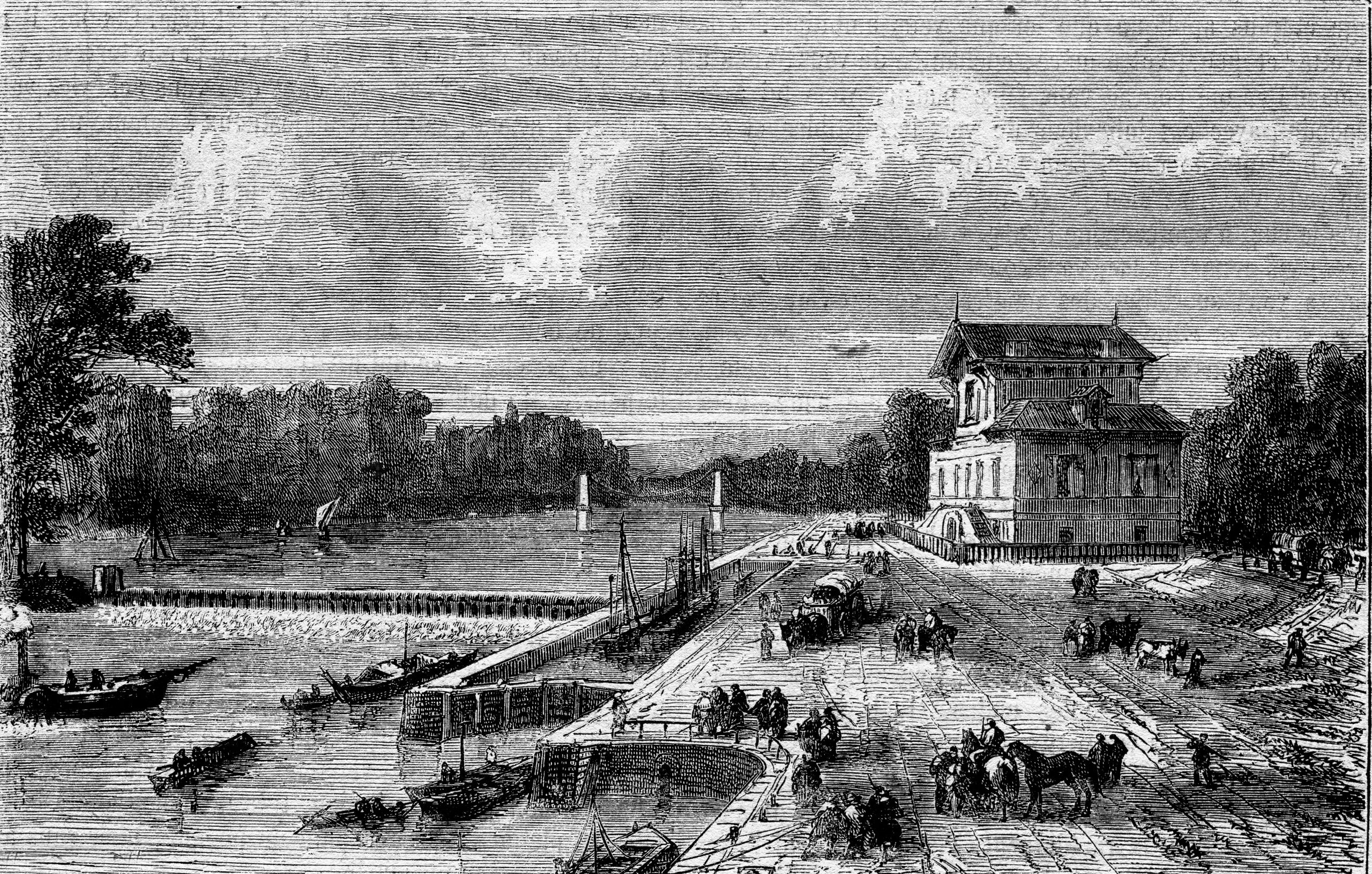 The Bitter-Sweet Taste of This Novel

I have to admit that at the end of A Tale of Two Cities, I had two simultaneous feelings of bitter discontent and sweet satisfaction. None of them won, but for the very first time, I felt well pleased to have read a book. The happiness of the Darnay family implies the sacrifice of the life of another innocent man. The tribunal’s justice system instituted by the poor and plebe shows how much it was unjust this cruel revolution. They didn’t execute only the aristocrats and nobles, but also other poor people who had the misfortune to be weak and vulnerable.

The unceasing knitting of the vengeful women corresponds to an unceasing procedure of executions of guilty and innocent people, all together, with a steady and rapid rhythm. The knitting women count each victim of their system with nonchalance. They never interrupt their knitting nor look at the guillotine. Although most of them lost some family member because of an aristocrat or nobleman, their purpose is a social justice where all the men should be equal. The problem is that they end up behaving like imperturbable tyrants, being similar to that privileged society. At this point, you cannot see where is social justice because it’s just a utopia.

It’s hard to sympathise with the peasants and with the aristocrats as well. There are several waves of abuse of the aristocracy against the poor. The peasants are so unfortunate that they have to beg the aristocrats for food. However, they receive only humiliations and exploitation. This situation leads to an ideal revolution. Once well organised, the poor and weak peasants become the most potent force in France, which doesn’t hesitate to gain social power. They repay torture with torture and oppression with oppression. 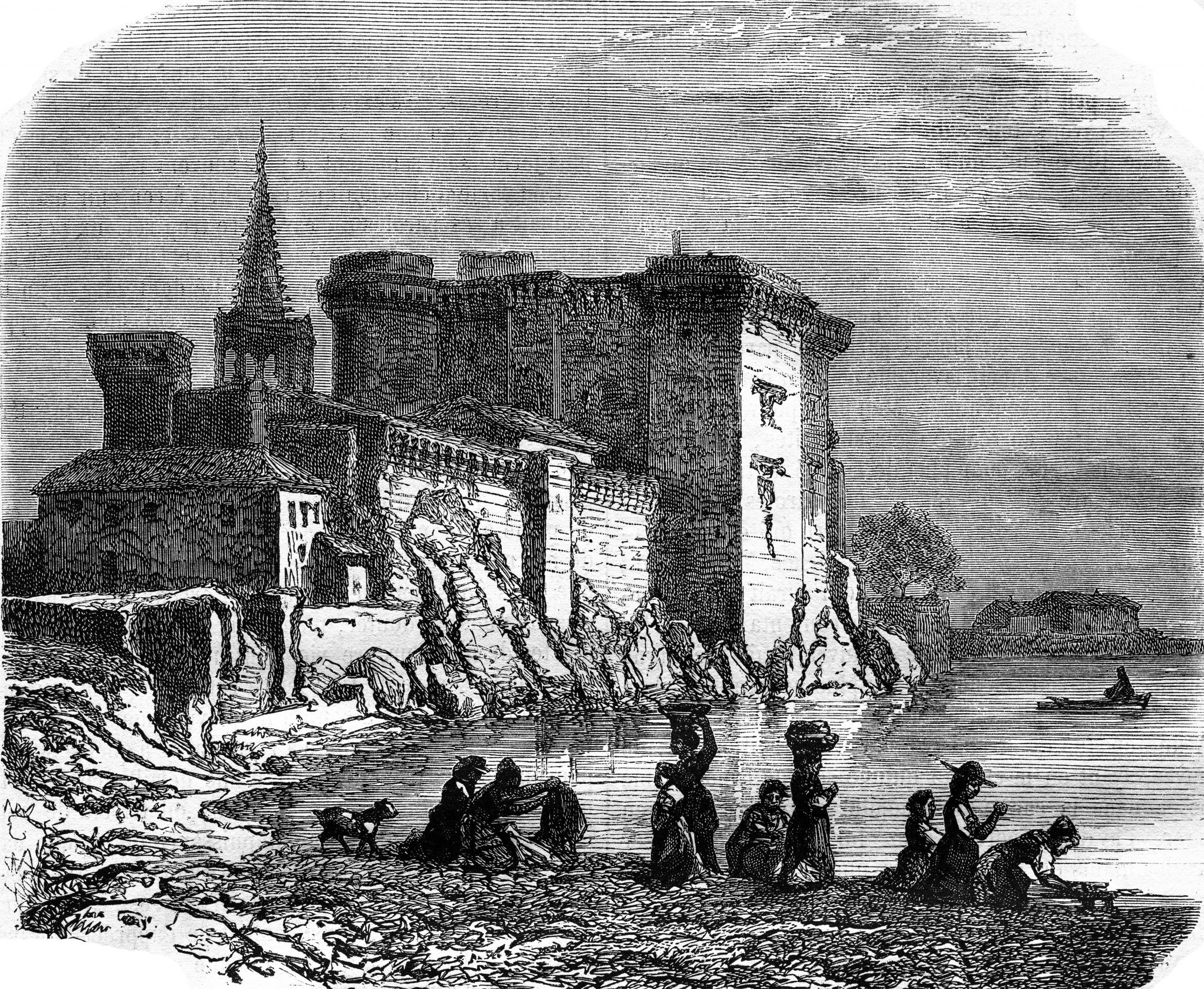