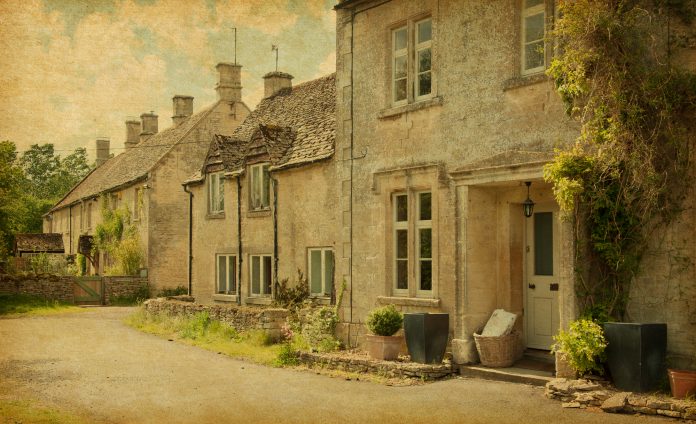 Cranford by Elizabeth Gaskell is an 1853 British novel, and it is the most renowned of this British author. This book consists of sixteen chapters, and it is the sixth novel in my second list of books. Between 1851 and 1853 Elizabeth Gaskell published the story in eight issues in the magazine Household Words. Charles Dickens was the editor in chief of this English magazine, besides being an extraordinary writer. Dickens was also a reporter and an editor. (If you are curious about Charles Dickens, I wrote three articles about the first, the second and the third book of his extraordinary novel A Tale of Two Cities). The plot of Cranford takes place in a small town in Victorian England. 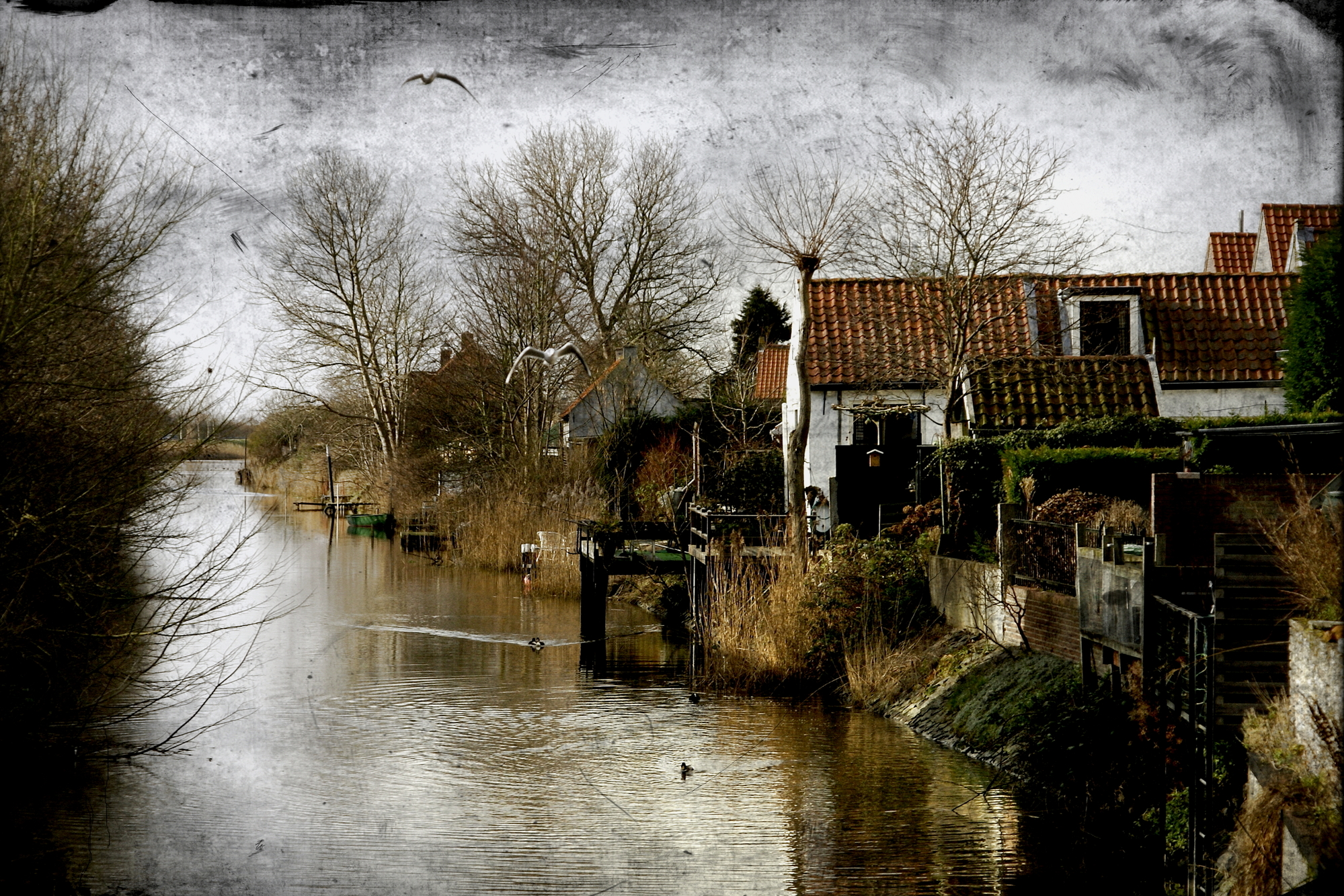 The Book Of Cranford By Elizabeth Gaskell

Cranford is a small town where a group of women leads a quiet life. They know all about each other’s lives, although they don’t pay too much attention to others’ opinions. Each woman keeps her individuality or eccentricity, nevertheless in this little town “good-will reign among them”. Time to time, there is some altercation, but all return to a natural peace and calm. They wear ordinary and suitable dresses, not caring about fashion rules. Regulations rule all the visits and calls, which the ladies sometimes organise. Most of the Cranford families’ standard of living is lowly, and it is forbidden to talk about poverty and money. The people of Cranford try to ignore all the life flaws due to their poverty. Expensive food and drinks are considered vulgar and ostentatious. Frugal and inexpensive lifestyle is an elegant way of living, which satisfies this quiet and humble community. 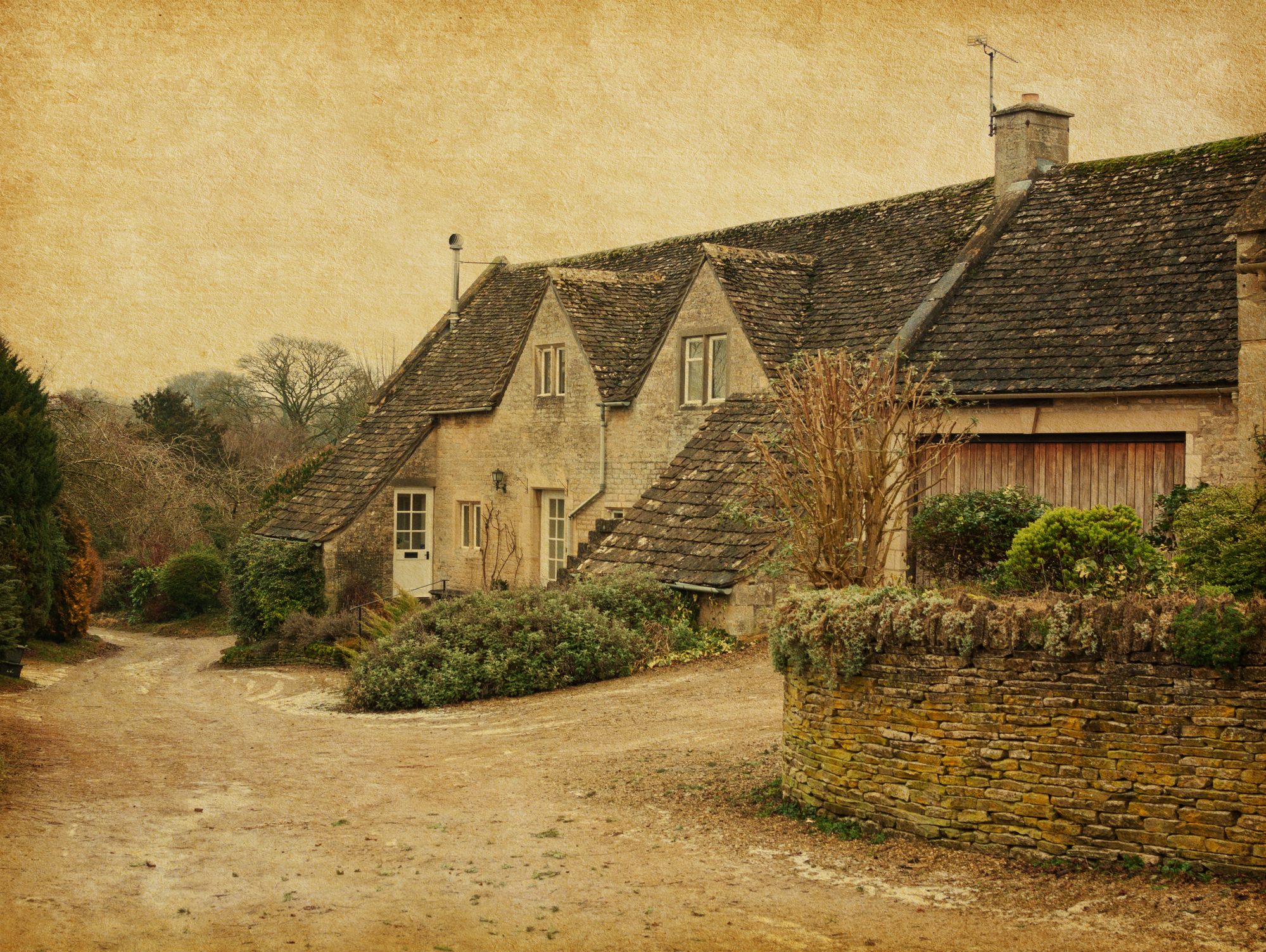 This novel is not a real romance or poetry. There are no heroes, and everything is pretty quiet. No rich and wicked people are present in the book. And the poor is no extraordinary at all since the crowd of Cranford includes ordinary and regular persons. Cranford is a small country town with a torporific ambience. The main characters are old “gentlewomen of limited incomes”. Among them, there is Matilda Matty Jenkyns, who is the daughter of a deceased rector. The mise en scene is indoor, where the gentlewomen organise meetings to take the tea and talk about everything. It is a book about ordinary people experiencing common circumstances in their life. The realism of Cranford by Elizabeth Gaskell is evident in the homely details of those ladies’ daily lives. 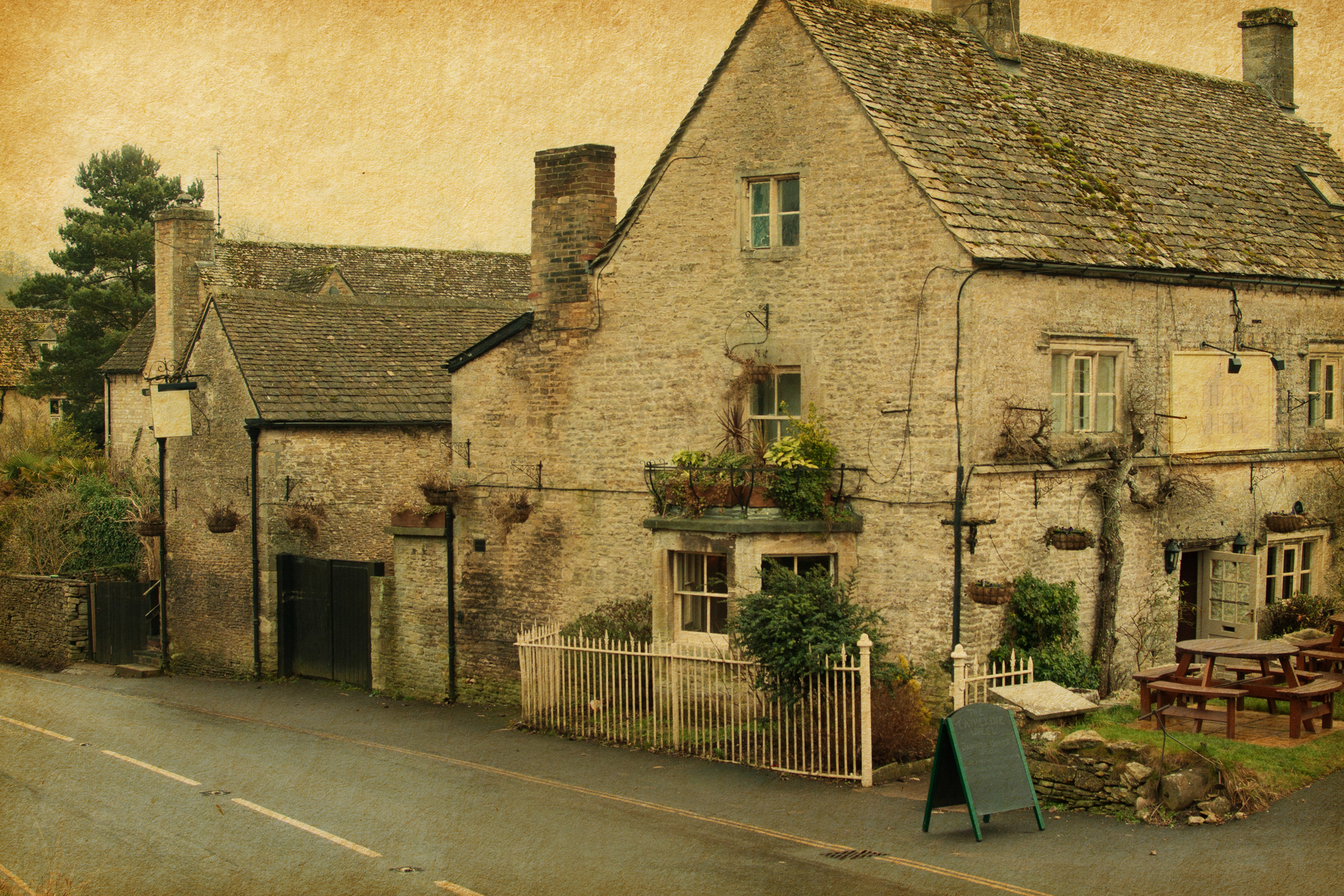 In Cranford, there is a particular art of telling a story. Although neither poetry nor passions are present in this household novel, humour and fun don’t miss. In the beginning, the picturesque chronicles of a “country-town life” were under Household Words. It is the humoristic description of life sketches in a small country town. Madame George Sand expressed her opinion regarding Elizabeth Gaskell, claiming that “Mrs Gaskell has done what other female writers nor I in France can accomplish – she has written novels which excite the deepest interest in men of the world, and which every girl will be the better for reading.” Elizabeth was a hearted and kind person, and she was familiar with her poorer neighbours. Her interactions with the poor gave her an inside vision of the lower, middle and working classes, which influenced her writings. I suggest you read this book to get a different perspective on British literature. I’ve read this edition of Cranford on Apple Books.